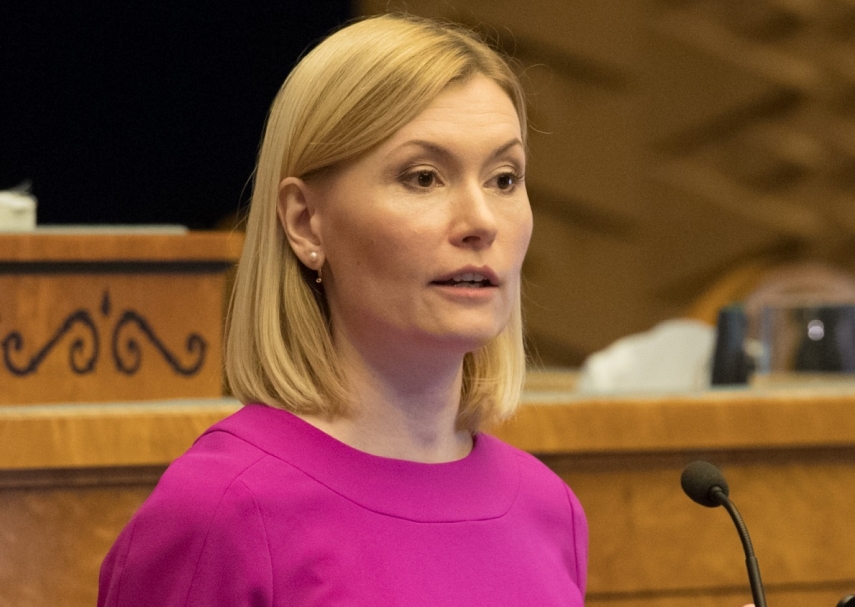 TALLINN - Minister of Health and Labor Riina Sikkut said that the attack by the Estonian Conservative People's Party (EKRE) against gynecologists is extremely regrettable and ignorant.

Sikkut commended the Estonian Gynecologists Society, the Estonian Medical Association and the Estonian Sexual Health Association, which resolutely opposed the attacks by the leading politicians of EKRE that were released in connection with the topic of abortion. "The attack on medics can only be condemned and deplored. There is no need to call into question the professionalism and morality of Estonian doctors," the minister, a member of the Social Democratic Party (SDE), said.

She thanked everyone who have contributed to the field and helped significantly improve the statistics concerning abortions.

Center Party member and Minister of Economic Affairs Kadri Simson said that the Center Party will definitely not call into question the professionalism of the doctors and whether they are guided by the interests of the patients in every action. "I am grateful for the professionalism of our doctors, whose aid given has been carefully considered and guided by the interests of the patient's health," Simson said.

SDE member and Minister of Culture Indrek Saar added that if there will be members in the government, whose wish it is to look for public enemies, for example by calling doctors killers, this will definitely not improve the cohesion of the society.