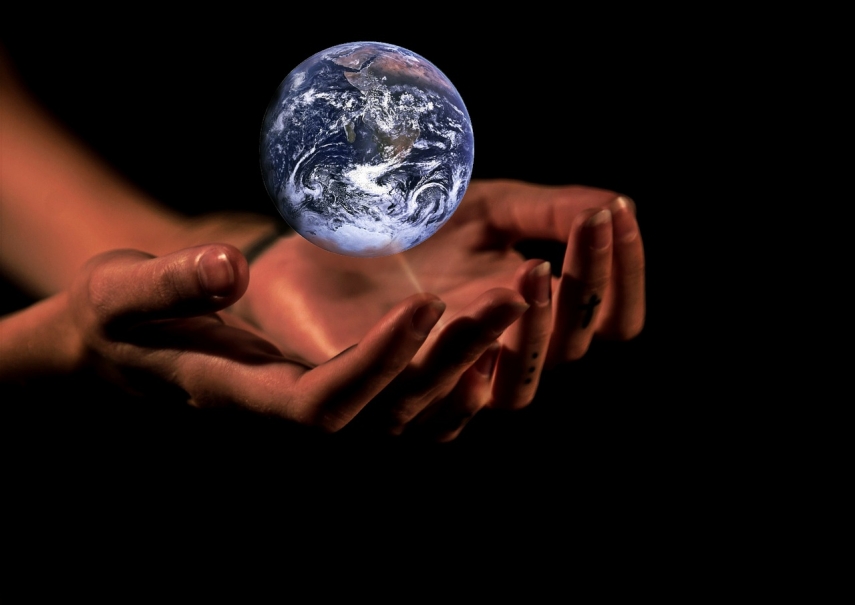 TALLINN - The political party Greens of Estonia on Saturday called for all people seeking to actively participate in society to attend the Women's March, which stands up for equality and stopping climate change.

"The party, which on Thursday submitted to the National Electoral Committee its full-size list of candidates with the largest number of women, is also participating in the march, particularly for the reason that currently, the work for stopping both gender equality as well as global warming has stopped in this country, and that needs to be turned around today," the Greens said on Saturday.

"Today's march is an important international initiative, which helps us move closer to our ultimate goal. We would like to thank the organizers of the event and the people marching today. The key positions of the Greens are aligned with those of the people marching today as well as with those of all people who care about sustainability," Kurve added.