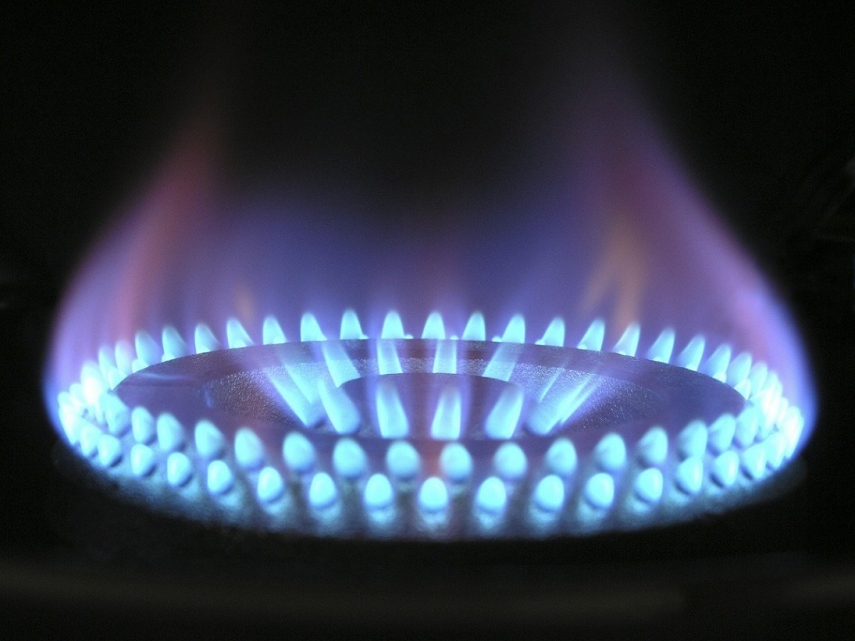 TALLINN - According to the Estonian Greens, Europe must stop buying energy from Russia, because, through buying Russian energy, European nations are funding the  aggressive policy of Russia.

"While there still used to be a certain amount of naivete in Western Europe regarding Russian aggression, today it is clear to any thinking person that funding of Russia must be stopped," the Greens, a party that has no seats in the national parliament, said in a statement on Tuesday.

"The 'lecture' on Ukraine's history delivered by Vladimir Putin on the evening of February 21, the recognition of the Donetsk and Luhansk People's Republics and the subsequent transfer of Russian troops into the region should not have come as a big surprise to Europe," the statement reads.

"However, a look at the supply of energy carriers to the EU in 2021 reveals that EU countries transferred more than 10 billion euros to Russia each month. This is used by Russia to finance physical aggression against Ukraine and verbal aggression towards the rest of Eastern Europe, as well as the EU and NATO," the Greens say.

The Greens are calling on the Estonian government and the authorities to stand firm both in the European Union and at home for a longer-term plan to be put in place for complete withdrawal from Russian energy sources in the next 5-10 years.

"Not a single euro should finance aggression against us, against the people of Ukraine, or promote the continued occupation of Donetsk, Luhansk and Crimea," the statement says.

"The European Union must reconsider its decision to view natural gas as a green energy carrier. By its very nature, it is not anyway, and while we understand why there was a readiness to temporarily treat it as such, it was a wrong decision which must be reversed if possible," the Greens said.

The Greens said they hope that the Estonian government will firmly stand up for things going this way. Besides, they say the Nord Stream 2 pipeline must never be commissioned.