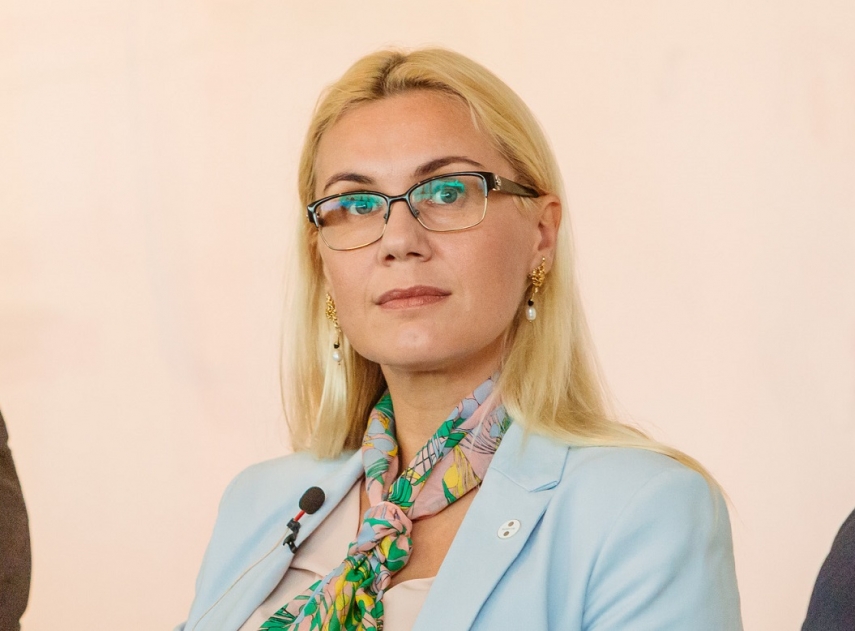 TALLINN - The Estonian government approved Prime Minister Juri Ratas' proposal to nominate Kadri Simson of the senior coalition partner Center Party as the candidate for European Commissioner for the next iteration of the Commission as well as the current one, should the seat of the Estonian commissioner become vacant.

"I am glad that the government today [Thursday] expressed unanimous support for Kadri Simson's candidacy," Ratas was quoted by government spokespeople as saying.

"Kadri Simson has long-term experience in cooperating with the European Commission and other institutions of the union. As minister of economic affairs and infrastructure, she managed the areas of the internal market, energy, and transportation in the Council of the European Union with competence, dedication, and great results," Ratas said, adding that as a result of her work, she is well-known and valued among her colleagues in the government as well as institutions of the European Union.

The prime minister said that it is important for the European Commission to stand for a strong and united European Union. A strong and competent union is also in Estonia's best interests, Ratas noted in his proposal.

Simson said she is grateful for the trust and, as the next step, is waiting for her appearance before the parliament's plenary where she will be able to present her vision of the work as Estonia's next representative in the European Commission.

"The government's decision to nominate me as Estonia's candidate in the next composition of the European Commission is a great responsibility that I will not take lightly. I assure that I am prepared to start work already in the current iteration provided that Andrus Ansip goes to the European Parliament. My work experience as a long-time MP and minister of economic affairs and infrastructure so far creates the preconditions for a successful performance as an Estonian commissioner in the European Commission. Estonia's successful presidency of the Council of the European Union, where I had the honor of leading several topics and ministerial meetings, definitely created a strong basis as well," Simson said.

The term of the current European Commission will end on October 31, 2019.