Estonian government wants to use neglected Linnahall for EU presidency 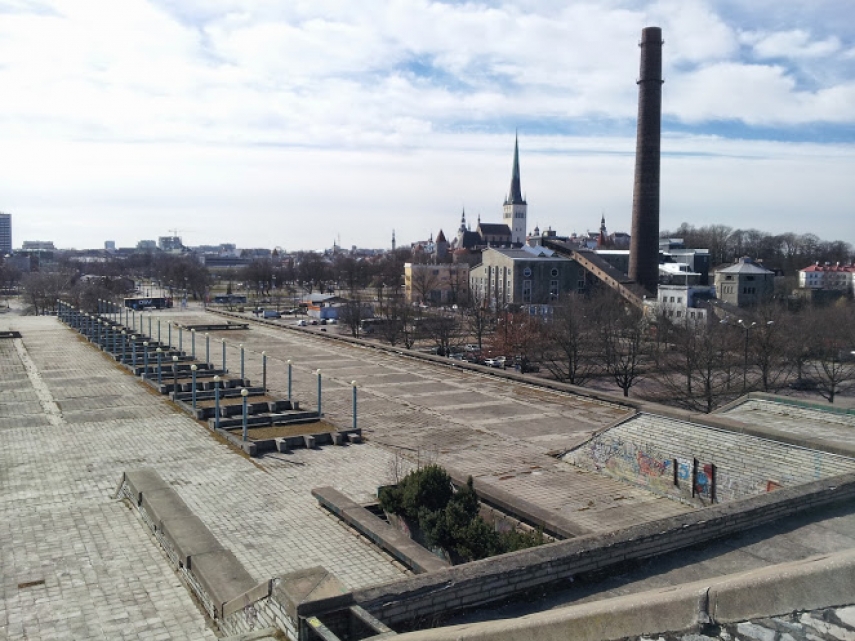 The goal is to get the conference centre ready by 2018, when Estonia will assume the presidency of the Council of the European Union Presiding.

However, the state-owned Enterprise Estonia foundation (EAS) has estimated that such a deadline is unrealistic.

"It is quite unrealistic to aim to complete it by 2018. Concrete simply does not dry that fast; Linnahall is a very complex site, which is under heritage protection," said EAS Tourism Development Centre Tourism Marketing manager Ott Sarapuu.

But Entrepreneurship Minister Urve Palo is optimistic. "It is very difficult for me to name dates today; however, my desire is that this thing will progress quickly and I am working according to that wish to get it ready for the year 2018. I have not given up on it yet, but reasonably thinking, I can understand that it is very optimistic. But not impossible," stressed Palo.

The Ministry of Economy and the state-owned port operator company Tallinna Sadam are holding negotiations with the city of Tallinn, the owner of Linnahall, which is also interested in the construction of the conference centre.

Ott Sarapuu said that it would also be possible for the EU Presidency to be held without a new conference centre, based on rooms existing currently, although it would be easier if there was a conference centre that could be used.

"We do not have to aim to do it fast, but we need to think about building a conference centre, which would be competitive at world level," he added.

"Today, because Estonia does not have such a large conference centre, we lose out on about 50 conferences a year - that means 20,000 tourists. Revenues associated with it could be about 20 million euros, not to mention about 400 new jobs," said Palo.

Renovating Linnahall into a conference centre would cost around 50-70 million euros. An alternative would be constructing of a new building next to Linnahall or elsewhere.

The giant Linnahall complex in central Tallinn, which is next to the passenger port, was built for the 1980 Olympics as a concert and sports venue, but has been left unused and derelict for the past few years. The city of Tallinn has held multiple tenders to find a developer for the area but things have not progressed, since the investments required are considerable, and the site is on the list of protected buildings.