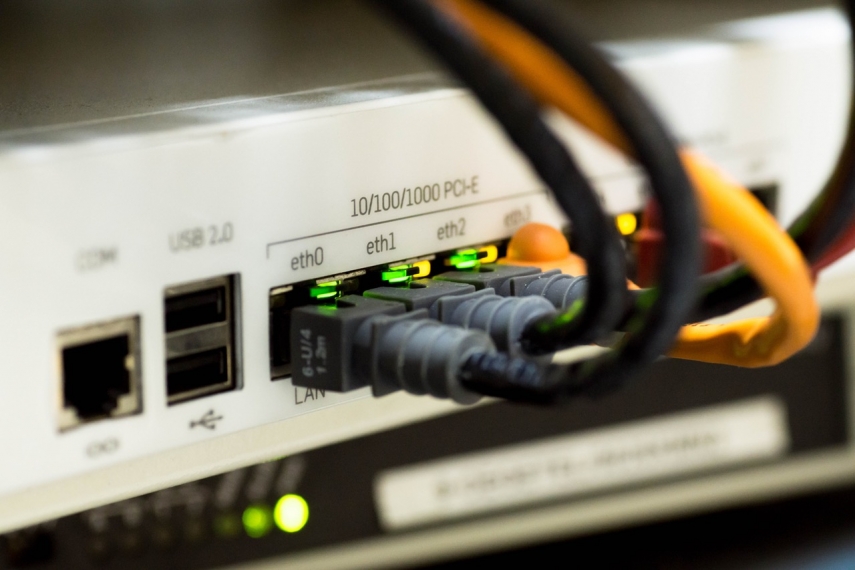 TALLINN – The Estonian government has backed a plan of the Ministry of Economic Affairs and Communications to stage a public competition for building the last mile of the nationwide high-speed internet network, which will provide high-speed internet to low population density areas that the private sector will not invest in on its own.

The terms and conditions of the competition will be determined by Minister of Entrepreneurship and IT Urve Palo in collaboration with the Competition Authority and the Technical Regulatory Authority, spokespeople for the government said on Thursday.

The aid measure for a project to cover all of Estonia with high speed internet will be launched next year and all entrepreneurs interested in developing optical cable internet in rural areas are eligible to take part.

The public competition will be organized in conformity with Commission regulations and it will involve all regions of Estonia which have no access network at present and where the private sector is not planning to invest on its own.

"It is the government's firm view that everyone in Estonia must have access to a quality internet connection," Prime Minister Juri Ratas said. "It must be possible for the people to conveniently access the services of e-government and to engage in business also in sparsely populated areas. This is not the case today yet," he said.

Minister Urve Palo meanwhile said that now that businesses have demonstrated interest in investing in the construction of the broadband network, it makes no sense to spend taxpayer money on it.

"For the 20 million euros set aside in the state budget for the completion of the last mile, we would earlier have been able to cover three or four counties. Working closely with businesses, we can bring cables to rural areas all over Estonia and no county will be left waiting," she said.

Plans are for the access networks to be ready all over Estonia by 2022. Previously the construction of the internet base network to small towns and villages has been supported using EU funds, but these monies could not be used to finance the building of cables to individual homes.

The last-mile project is for building the still missing connections from the base network to households and businesses where there is no possibility of internet access at present or where it is not of sufficient capacity. The total size of the project is 20 million euros, of which 10 million euros will be invested in 2018.