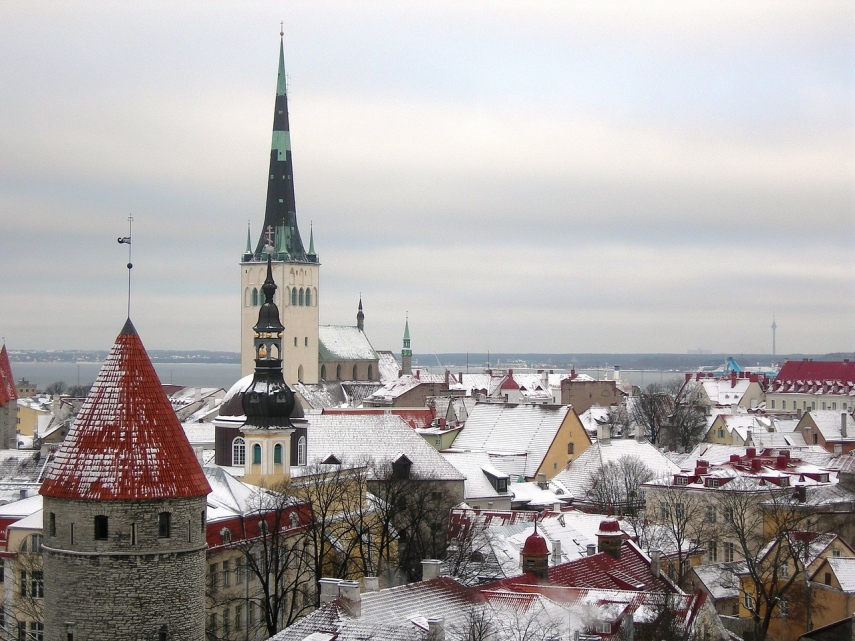 TALLINN - The government at a sitting on Thursday decided to grant Estonian citizenship to 58 people.

A proposal of the Interior Ministry to grant Estonian citizenship to altogether 58 people was approved, government spokespeople said. The applicants included one former citizen of Macedonia, one of Pakistan and one of Georgia. Citizenship was also granted to four minors, two of whom were citizens of Russia and one of Ukraine and Armenia each, as well as to 26 people of undetermined citizenship.

The government also granted Estonian citizenship to 16 people, 13 of whom are citizens of Russia, one of Turkey, one of Belarus and one of Ukraine.

In addition, the government also approved granting citizenship to two mothers and two minors on the condition that the mothers are released from their previous citizenship.

In total, the government endorsed at its sitting on Thursday the naturalization of 58 persons as citizens.