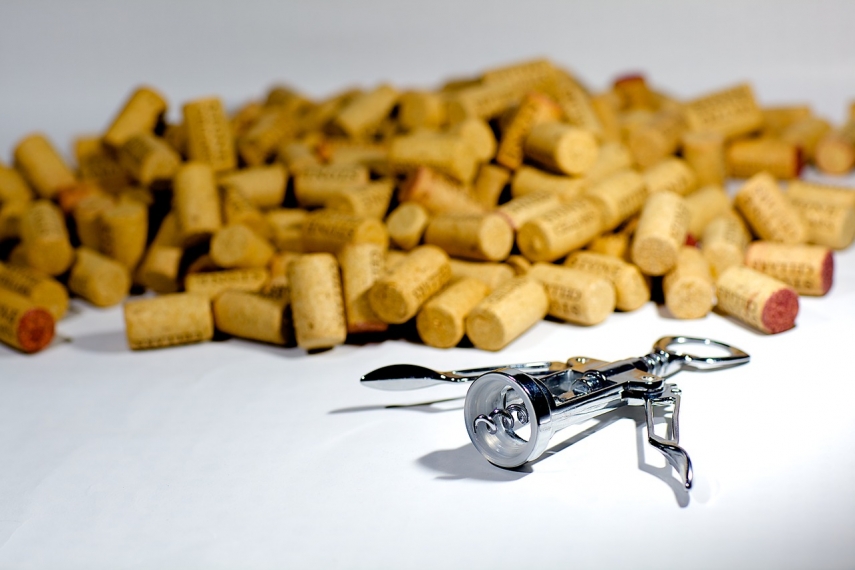 TALLINN - The Estonian government did not take a position at a sitting on Thursday with regard to a bill initiated by the Pro Patria group seeking to lower excise duty on alcohol.

Estonian Minister of Finance Toomas Toniste proposed for the government not to support the bill initiated by his fellow party members. The item was opened for discussion at the sitting on Thursday, but the government decided not to take a position in the matter, government spokespeople said.

The bill initiated by members of the Riigikogu Raivo Aeg, Maire Aunaste, Aivar Kokk, Tarmo Kruusimae and Andres Metsoja is based on the excise duty rate on alcohol adopted by Latvia, which marks a 5 percent rise and is to enter into force on March 1.

The bill said that the difference in excise duties in the two states should not be so big as to motivate people to buy alcohol in large quantities from a neighboring country.

The Ministry of Finance supports the bill's objective and said that the draft legislation needs to be clarified in several aspects, but added that developing specific amendment proposals only has an impact if the government is effectively prepared to support the lowering of excise duty on alcohol in order to decrease cross-border trade.

An analysis commissioned by the Ministry of Finance is to be completed in March providing additional information on the economic effects of cross-border trade, which the new parliament can use when making decisions regarding the excise duty policy.

Alar Karis: Tomorrow is another day