Estonian formin to Swedish colleague: We are grateful to Sweden for always supporting us 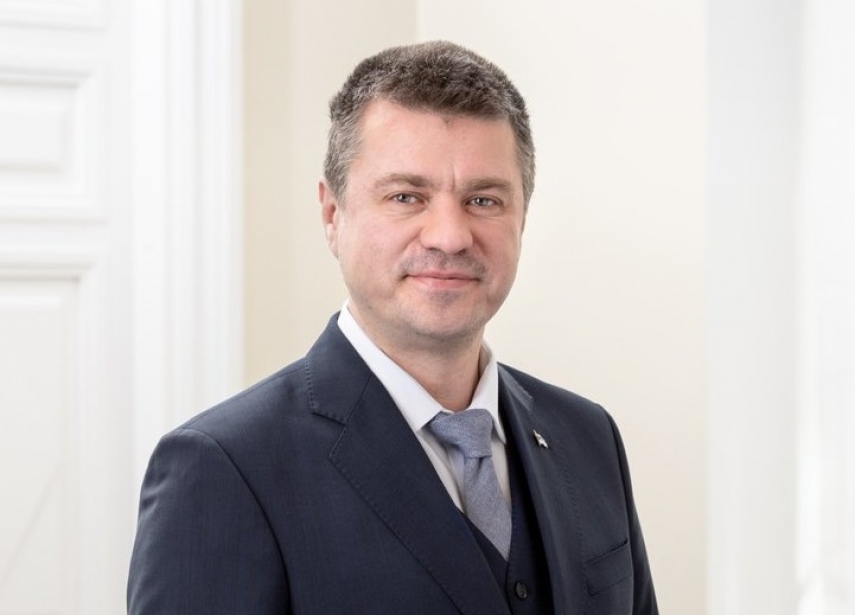 The meeting covered relations between Estonia and Sweden, Nordic and Baltic cooperation, as well as current foreign and security policy affairs. The foreign ministers will also attend an event at the Swedish embassy celebrating the 30th anniversary of the opening of the Tallinn representation, spokespeople for the Ministry of Foreign Affairs said.

"Today, I am glad to reaffirm the long-standing excellent bilateral relations between Estonia and Sweden. The Estonian-Swedish Cooperation Fund, which was created last year and to which Estonia recently decided to contribute financially, will further strengthen our bilateral relations and taken them to a new level," Reinsalu said, adding that on Tuesday he also had a chance to thank the Swedish Foreign Ministry for advancing the fund.

The minister also highlighted the fact that Sweden was the first foreign country to open its representation in Estonia in 1989, a fact that is jointly celebrated in Tallinn today. Since the establishment of the representation, active cooperation has been pursued in trade, defense and digital and cyber affairs. "Sweden is our close partner in the European Union and the United Nations, where we also received a lot of support from Sweden in our campaign for a non-permanent membership in the Security Council," Reinsalu said.

At the meeting, the Estonian minister notified the Swedish minister of the Estonian government's decision to apply for an observer status on the Arctic Council. Estonian interests in the Arctic are primarily related to science, economy, the climate and security.

Reinsalu also invited his Swedish colleague to attend the September 2020 meetings of foreign ministers of the Nordic-Baltic cooperation format (NB8), which is coordinated by Estonia.