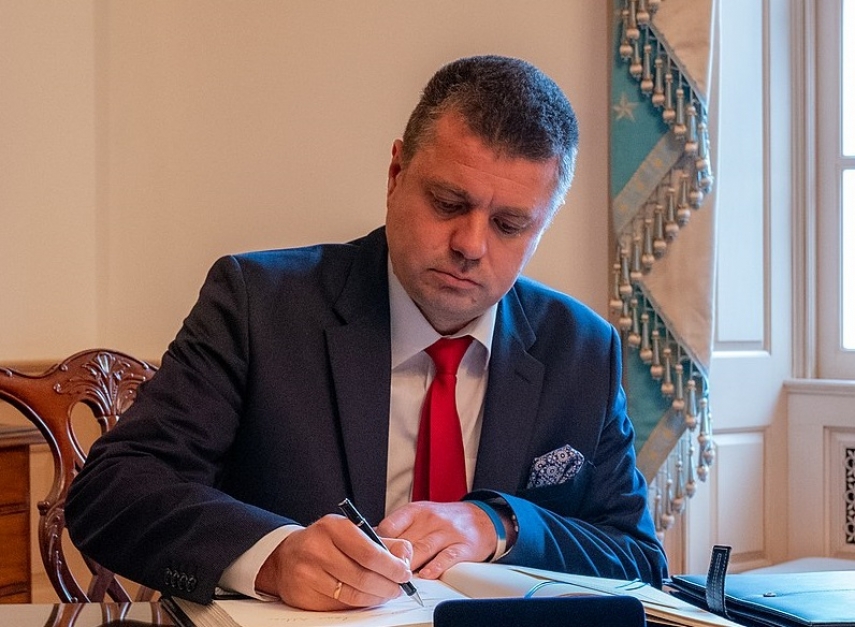 TALLINN – Estonian Foreign Minister Urmas Reinsalu is to attend a meeting of the foreign ministers of the countries of the NATO eastern flank, the Bucharest 9 (B9), and a celebration of the 30th anniversary of Lithuania's restoration of independence in Vilnius this week.

The B9 meeting on Tuesday will be hosted by Lithuanian Foreign Minister Linas Linkevicius and President Gitanas Nauseda. Topics to be discussed at the meeting include the conclusions of the London summit of NATO state and government leaders, issues pertaining to European and global security, energy security and NATO's role in the fight against the threat of terrorism, spokespeople for the Ministry of Foreign Affairs said.

"Estonia's focus in NATO is on collective defense and developing deterrence along NATO's eastern flank. Therefore, we continue to highly value the presence of allies in the Baltic states," Reinsalu said.

On Wednesday, Reinsalu is to attend a flag-raising ceremony dedicated to the 30th anniversary of Lithuania's restoration of independence.

The Bucharest 9 (B9) format, which includes Estonia, Latvia, Lithuania, Poland, Slovakia, Czech Republic, Hungary, Bulgaria and Romania, was launched before NATO's Warsaw summit to harmonize stances on issues regarding the strengthening of the security of the Baltic Sea and Black Sea region.