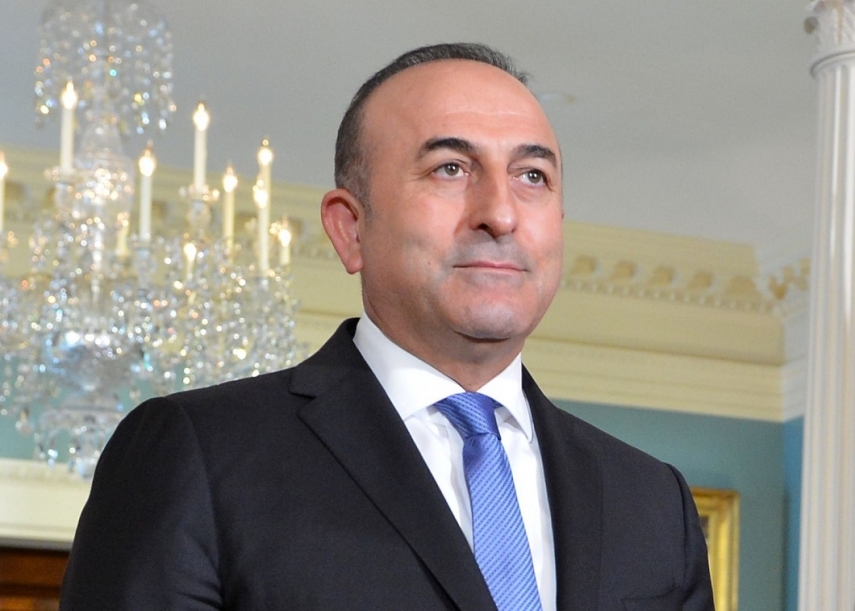 TALLINN - Estonian Foreign Minister Urmas Reinsalu and Turkish Foreign Minister Mevlut Cavusoglu had a telephone call on Tuesday evening to discuss the situation in northern Syria and Reinsalu underlined the need to find a quick political solution to a situation that involves the Turkish military actions in Syria.

The Estonian minister expressed hope that a visit of a high-level delegation from the United States would contribute to that, spokespeople for the Ministry of Foreign Affairs said.

Reinsalu welcomed the fact that a representative of Turkey would give an overview of Turkey's actions in northern Syria at a sitting of the North Atlantic Council on Wednesday.

According to the minister, diplomatic efforts are crucial for resolving the crisis politically, as well as for preventing casualties, the deterioration of the humanitarian crisis and a further escalation of the situation in the region.