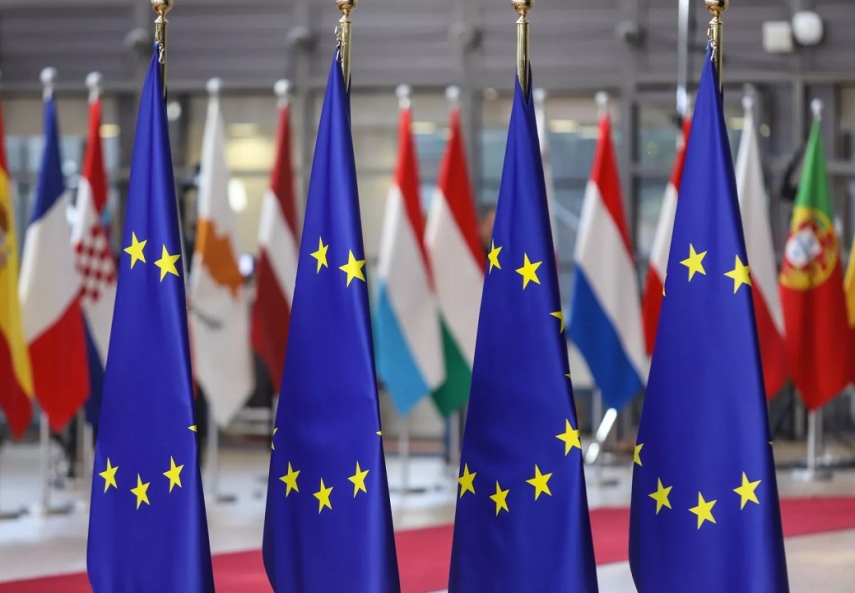 TALLINN – Estonia is yet to decide about its final position regarding the proposal to link the European Union's financial framework to observance of the principles of the rule of law in member states, Foreign Minister Urmas Reinsalu said according to the English-language news portal of public broadcaster ERR.

Finnish Prime Minister Antti Rinne said on Sunday that not a single EU member state, including Hungary and Poland, are directly opposed to tying the financial framework to the observance of the principle of rule of law in member states.

Reinsalu said in a brief interview on Monday that according to his knowledge the member states have not reached agreement on the matter yet and that the subject is yet to be discussed in the European Commission alongside financial perspectives.

Estonia has not shaped a position regarding this proposal, the foreign minister said. "Estonia's position will be based on the final form of the proposal," Reinsalu added.

Reinsalu said there used to be serious legal problems regarding the Commission's proposal as pointed out by the Council of Europe's Legal Advice Division.

"The issue raised was whether this capacity regarding cuts, funds withheld is in accordance with the European Union treaties," the minister said.

Reinsalu said that tying different topics to each other requires serious consideration. "Whether disbursements and other issues should be connected like that – we need to measure nine times and cut once here. The Juncker Commission has proposed putting fines or duties on member states that do not accept refugees based on quotas in the past -- I remain adamantly opposed in this regard," he said.

Reinsalu said that discussions concerning the proposal will continue next year. "The new Commission is about to take office, and I suppose these discussions could stretch into next year," the minister said.