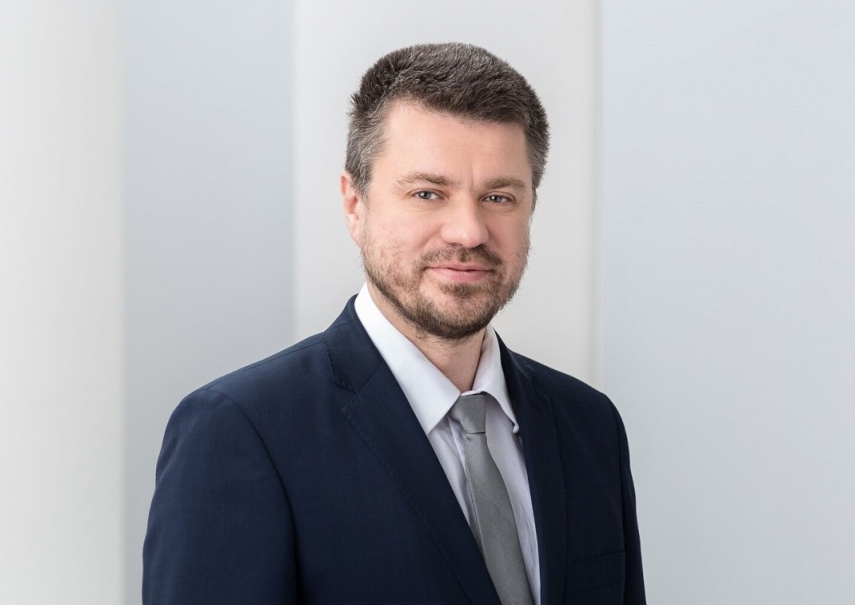 TALLINN - Estonian Minister of Foreign Affairs Urmas Reinsalu is to attend an informal meeting of the foreign ministers of the Organization for Security and Cooperation in Europe (OSCE) in Strbske Pleso in Slovakia with an aim to convey a clear signal that all participating states must focus on ending the violation of the sovereignty of Ukraine and Georgia.

Estonia also considers important that the OSCE Special Monitoring Mission to Ukraine should continue and that member states remain engaged in a security dialogue and continue upholding human rights and media freedom.

The OSCE informal ministerial gathering will be held in the Slovakian High Tatras at the invitation of Foreign Minister Miroslav Lajcak; the member states will be able to highlight their priorities in strengthening the security of their region in a more informal atmosphere. Founded during the Cold War in 1975 by NATO and the Warsaw Treaty Organization, OSCE with its 57 member states is the world's largest security-oriented intergovernmental organization.

The Estonian foreign minister intends to express at the meeting Estonia's continued disagreement with Russia's return to the Parliamentary Assembly of the Council of Europe (PACE) and the importance of the restoration of Ukraine's territorial integrity. The crisis in Ukraine, which began in 2014, continues to impede OSCE's capability for cooperation, whereas the organization has a central role in solving the conflict.

The OSCE Special Monitoring Mission to Ukraine is the largest mission in the history of OSCE. Estonia is participating in the operation with three observers.