Estonian formin commends US for aid in defending Baltic states 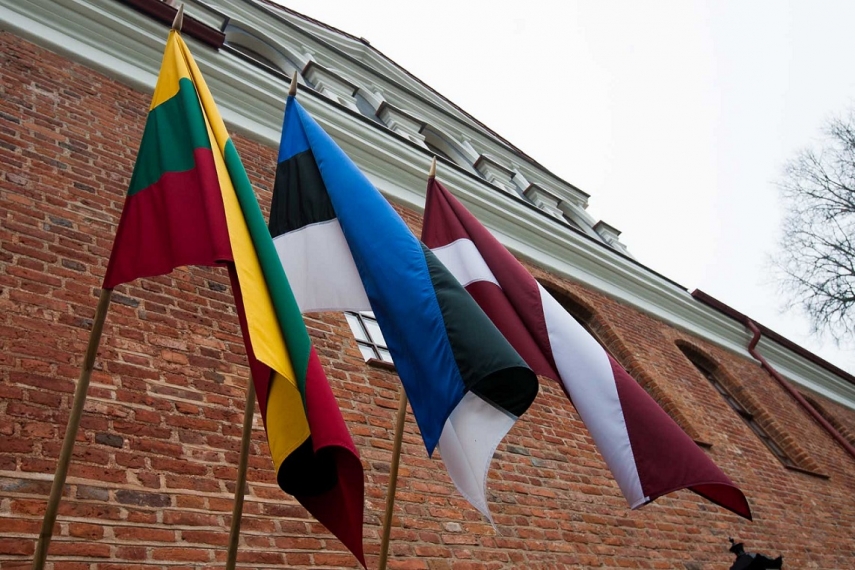 TALLINN - Estonian Foreign Minister Urmas Reinsalu on Monday commended the United States for its readiness to contribute even more to the security of the Baltic states.

"This is great news before Christmas and serves as an indication of the extraordinary cooperation between our nations and countries in the name of freedom and peace," the minister said.

Reinsalu welcomed the US' 2020 defense budget signed by President Donald Trump and adopted in the Congress. "This is historically the largest for the third year in a row already and gives NATO as a whole a stronger military power. With this budget, the United States will allocate 175 million US dollars from the defense budget to the Baltic states next year, and for the first time, a separate budget allocation of 50 million US dollars will be set up to support the development of Baltic air defense. This decision will take the US-Baltic defense cooperation to a new level," the minister added.

According to Reinsalu, Estonia and the US are very close allies and cooperation partners. "The decisions made demonstrate the US' commitment to NATO's eastern flank and, in addition to a significant signal, play an important practical role in further developing our defense capabilities," he added.