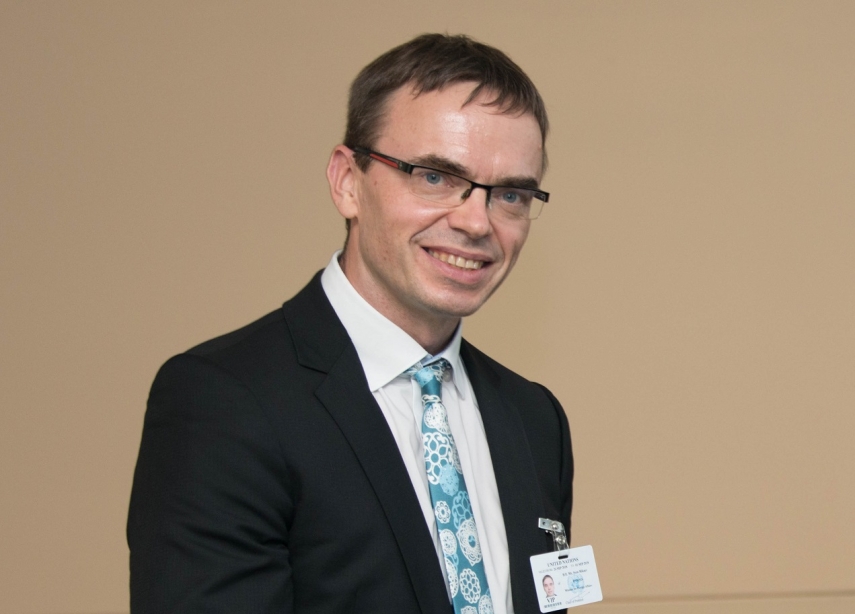 TALLINN – Speaking at a EU foreign ministers meeting in Brussels on Monday, Estonian Foreign Minister Sven Mikser emphasized the deteriorating security situation in Ukraine and the need for the EU to support Ukraine more still.

Mikser said that the security situation in Ukraine has not improved in the past years.

"In the light of this, we must react to the events that took place in the Kerch Strait at the end of last year with a concrete response," the Estonian minister said according to spokespeople. "Sanctions are a necessary tool for influencing the attitude of Russia and hence we wish to expand the sanctions also to those responsible for what happened in the Kerch Strait."

The EU foreign ministers reached a political agreement on imposing additional sanctions on the individuals connected with the events in the Kerch Strait, which will take effect after the completion of necessary procedures within the EU.

"Despite obstacles arising from the Russian aggression, Ukraine has demonstrated concrete results when it comes to reforms since  2014," Mikser said, adding that continued political support by the EU and support through development aid help Ukraine stay the course of reform, including continue the fight against corruption. The minister highlighted that Estonia also continues to support Ukraine in the implementation of reform, especially in the fields of e-governance and cyber security.

In addition, the Estonian minister expressed his concern over deteriorating humanitarian situation in Ukraine. "The situation in the eastern regions of Ukraine is serious and we as the European Union must together find possibilities for the provision of additional aid," he said.

Participants in the meeting also talked about the presidential elections due in Ukraine at the end of March.

"We expect fair and free elections, but of course we cannot underestimate the risk of influencing activity and interference by Russia," Mikser said. He said that in the context of the elections, we must contribute to the work of the OSCE monitoring mission to ensure smoother process of the elections, and added that also Estonia is planning to send observers on the OSCE mission.

The EU foreign ministers also discussed latest developments in Syria, the situation in the Horn of Africa and the topic of Venezuela.