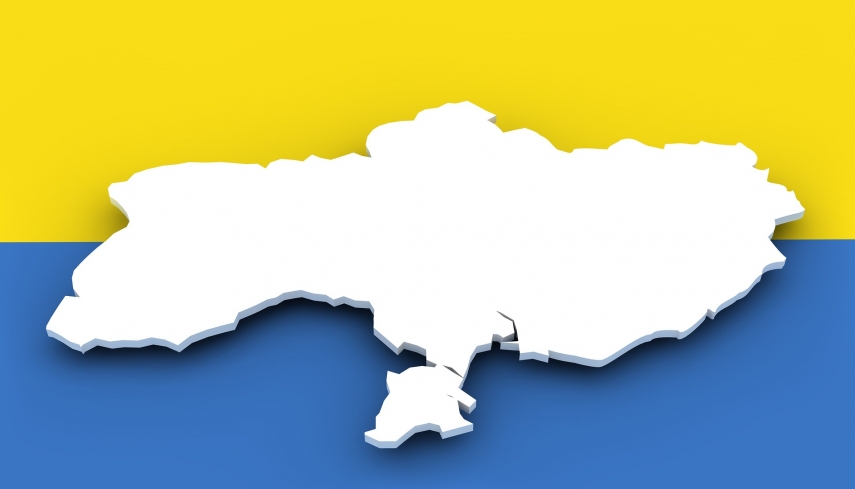 TALLINN – Estonian Foreign Minister Sven Mikser at a meeting of the foreign ministers of the Organization for Security and Cooperation in Europe (OSCE) held in Vienna on Thursday called Russia to fulfil its international obligations.

"More than three years has passed since the illegal annexation of Crimea, but unfortunately this year also the main topic of the meeting of the foreign ministers is Russia's aggression against the people of Ukraine," Mikser was quoted by Foreign Ministry spokespeople as saying. "We call for Russia to follow international forms and fulfil its obligations to restore the territorial integrity of Ukraine," the minister said in his speech.

Mikser added at the meeting that the fundamental rights and freedoms of the people of the OSCE region must be protected. "The constant violation of the rights of the Crimean Tatars is only one example from which the attention of the OSCE must not stray," the minister said.

The next meeting of OSCE foreign ministers is scheduled to take place in Milan in 2018.