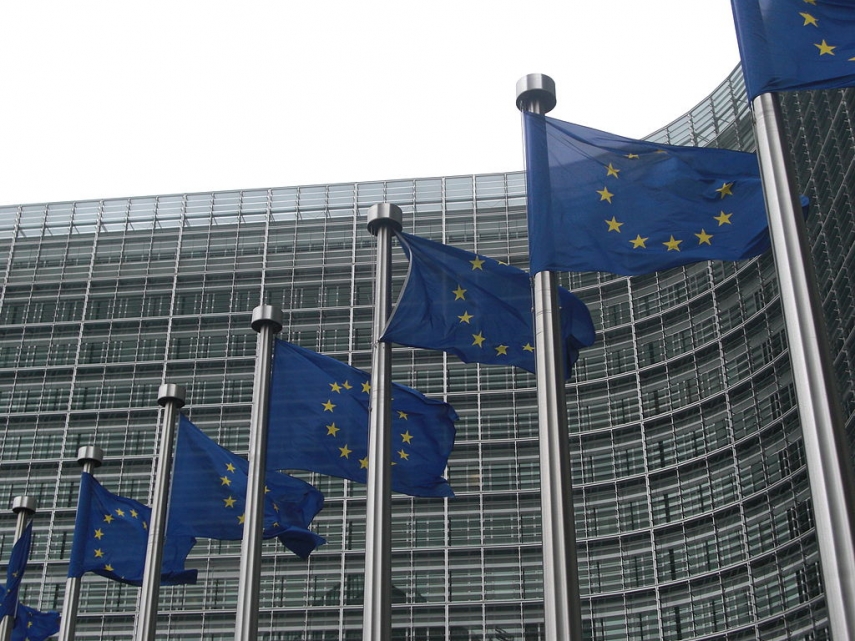 TALLINN - Estonian Foreign Minister Sven Mikser said at a meeting with his Polish colleague Jacek Czaputowicz that Poland and the European Committee have to find solutions to their differences of opinion through dialogue.

Mikser and Czaputowicz discussed the relationship between Estonia and Poland, the topic of Polish rule of law, the Rail Baltic project, synchronization of the Baltic countries' electricity grid with the Continental Europe system and the NATO summit taking place this summer, the Ministry of Foreign Affairs said.

When talking about the Polish rule of law, Mikser said that a solution has to be found for the present situation through a dialogue between Poland and the European Commission. "A strong and united Europe where issues are solved through a political dialogue, not by punishing member states, is in Estonia's interests. It is important to arrive at a solution together which does not break the unity nor hinder cooperation," Mikser said. "At the same time it has to be taken into account that all EU member states follow the principles of a law-governed state," he added.

When speaking about the Rail Baltic project, Mikser said that Poland's support and contribution is needed in order for the project to succeed. "Regional economic cooperation will become stronger when Rail Baltic is completed and Polish as well as Baltic entrepreneurs will win from that. Poland's support would increase Rail Baltic's funding chances in the next long-term budgetary period of the EU," he said.

The foreign ministers also discussed the synchronization of the Baltic countries' electricity grid with the Continental Europe system which is important for Estonia's energy security. "It is important for the security of the Baltic countries to join our power grid to Europe's. We recognize Poland for the constructive cooperation so far and hope to reach political agreements in the summer in order to move forward with the project," Mikser said.

The ministers also discussed the NATO summit to be held in the summer. According to Mikser, the meeting should provide a direction for further strengthening of NATO's deterrence and defense ability. The alliance also has to work on renewing the defense plans and updating management structures.