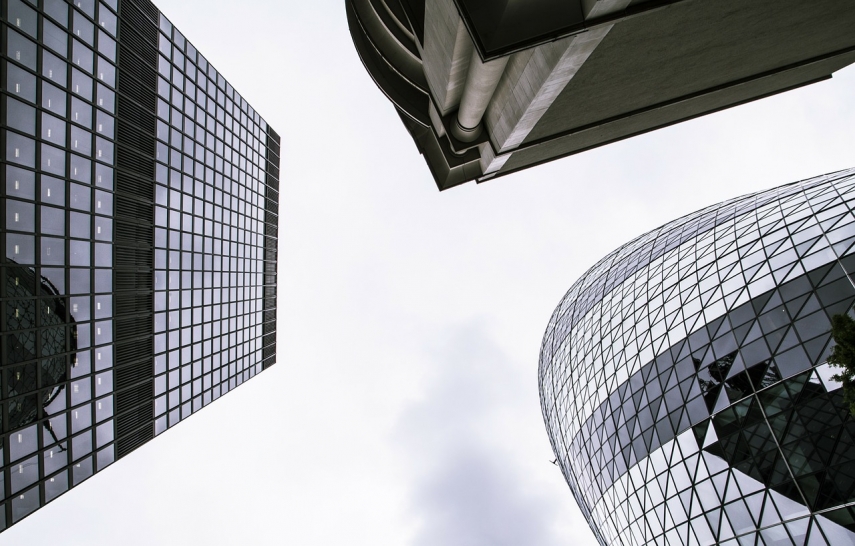 TALLINN - Even though Estonia also suggested Tallinn as a potential location for the meeting of NATO heads of state and government, the Ministry of Foreign Affairs now affirmed that London is a good choice as a location.

"NATO is celebrating its 70th anniversary this year and this date should remind all allies of the importance of the alliance in ensuring their security. It is important that the meeting of the leaders help move forward the substantive work of NATO and demonstrate NATO's capability and the solidarity of the allies," spokespeople for the ministry said.

"London as the location of NATO's first headquarters is a logical and symbolic place for celebrating this anniversary. By organizing the meeting, the United Kingdom will affirm that its commitment to European security is obvious and permanent. Estonia was prepared to organize the meeting as an alternative location. We supported the NATO secretary general and we are glad that the meeting will take place in an allied nation so important to us as the United Kingdom. Should proposals be made in the future regarding the high-level hosting of allies in Estonia, we will seriously consider it," the ministry added.

NATO Secretary General Jens Stoltenberg announced on Wednesday that the alliance is to organize the next meeting of NATO heads of state and government in London in December 2019.

Stoltenberg said on Twitter that the capital of the United Kingdom "is the ideal setting to mark 70 years of transatlantic cooperation, as the home of NATO's first headquarters back in 1949".

"We are grateful to the United Kingdom for agreeing to host this meeting in NATO's 70th anniversary year," the secretary general said in a NATO statement.

The United Kingdom was one of the alliance's 12 founding members and continues to play a key role in the alliance, making essential contributions to our shared security, he added.

According to the NATO secretary general, the meeting in London will be an opportunity for allied heads of state and government to address the security challenges we face now and in the future, and to ensure that NATO continues to adapt in order to keep its population of almost one billion people safe.

The format of the meeting of NATO heads of state and government differs from the summit format in that no meetings of foreign and defense ministers will take place in the framework of it.