Estonian fintech startup Raison app valued at $11.5m on a Seed round bringing late venture investments to the masses 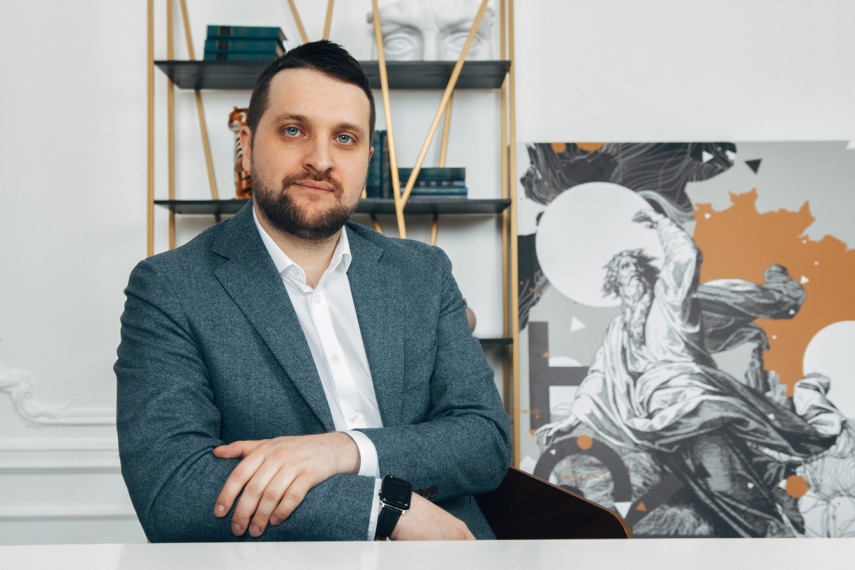 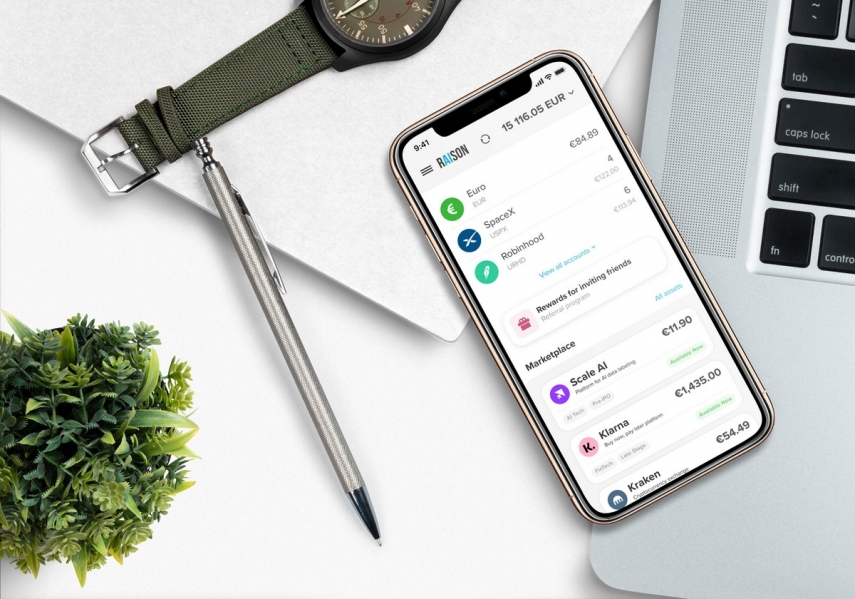 TALLINN, December 16, 2021 – Raison app, a leading late venture investment marketplace, raised $900 thousand in Seed funding with an $11.5 million valuation, led by Server Partners. The funding will be used to continue the development of innovative investment solutions and accelerate its international expansion. In late 2020 the startup raised $150 thousand of pre-seed funding from an angel investor.

Raison app offers top-tier late venture investment deals available from €1. By creating the world's first legal structure with the help of blockchain, the startup opened the opportunity for retail investors to invest in the biggest private companies like Klarna, SpaceX, or Scale AI. In 2021 the platform added 10 new deals and increased its user base by more than 3 times, exceeding 17 000 users globally. The annualized turnover on the Raison marketplace is on its way to cross $1 million by the end of the year.

The idea of digitized shares of private companies was born in the middle of 2019 when the platform launched a pilot project with SpaceX shares. The same year Raison was picked as a Top 5 Fintech Startups by TechCrunch, and in 2021 was listed as Top 10 European Startups according to Startup Grind. “Before we entered the market with our innovative solution, late-stage venture investments were available solely to accredited investors with a high amount of capital,” – says Raison founder and CEO Alex Zaytsev – “Our mission is to make it accessible. The Seed funding will help us expand the marketplace, grow our European presence, and discover new markets.”

“Venture investment caught my interest about five years ago. I quickly realized that all significant deals happen behind the scenes. Without a secluded network, you only have a chance to invest in pre-seed or seed rounds in small local startups. And usually, it's gambling." – comments Managing Director at Server Partners, Sergei Verbitski –  "I saw a niche of democratizing venture investments and even thought about creating a platform myself, but luckily, I found Raison. The team behind this project already did tremendous work and made it legal, using blockchain technology. So I had no doubts about becoming a part of a great story that allows anyone to invest in the world's most valuable companies!”.

According to CBInsights, the number of unicorns is rapidly growing and currently is equal to more than 900 with 51% of startups becoming $1B+ companies during this year. Retail investors have long sought access to alternative investments, such as venture capital deals, to diversify their portfolios and realize the potential for higher returns. However, individual investors continue to be significantly under-exposed to private strategies, due to limitations by high demanding investment requirements, regulatory restrictions, and administrative burdens.

Raison makes it possible for retail investors to join top-tier venture capital deals via a fast and easy-to-use digital experience. A number of investments on the platform have already seen an exit event, bringing profits to the users. For example, pre-IPO investment in Airbnb has provided a 35% return, while DigitalOcean units increased by 17% in 6 months after a successful IPO. Currently, users are waiting for the payout event of Robinhood pre-IPO units.

The Estonian fintech startup developing the world’s first late venture marketplace. Raison app is backed by the US SEC-regulated investment business – Raison Asset Management with more than 7 years of experience in financial markets and over $50 million of assets under management.

Server Partners is a family office founded in 2016 with investments in growing trends, like space technologies and asset tokenization. Sergei Verbitski, the founder of Server Partners and CEO of Cointraffic, started multiple successful businesses in digital marketing, trading, and gaming. Among the most noticeable venture investments are ICEYE, Kayrros, Brainbase, and Parcelsea.