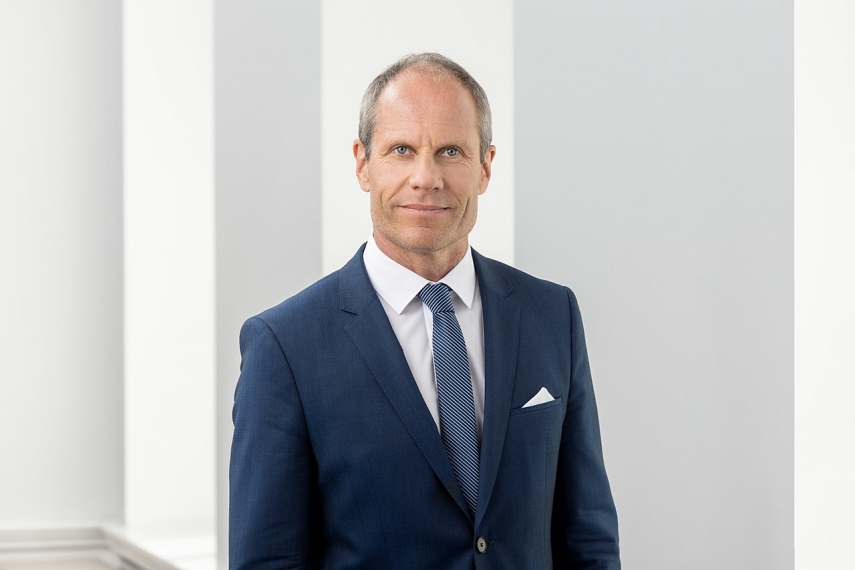 TALLINN – Toomas Toniste, the minister of finance in the outgoing Estonian government, is planning to return to private business after handing over his duties to his successor from the new government and become an active yachtsman again.

Toniste, a member of the Isamaa party, failed to win a seat in the new parliament in Sunday's general elections. Also, the election-winning Reform Party has announced that it will start coalition talks with the Center Party, which means that Isamaa will not be part of the new government if the talks between the polls' winning duo are successful.

"Anyway, I have reckoned with it that one phase will end with these elections," Toniste said in his response to a question from BNS on Wednesday.

"Things are easy for me in the sense that my life doesn't depend on what the coalition will be like, whether I am in the Riigikogu or not," the outgoing minister said, adding that there were many things in business that he couldn't pay enough attention to when being active in politics.

Toniste holds a 28.57 percent stake in the wholesale trading business LTT, which posted a net profit of slightly over 382,000 euros on sales of 10.7 million euros for 2017. The company's sales grew 5 percent year over year, while earnings halved.

Toniste and his wife, Ingrid Toniste, also own the holding company Breting OU, best known for its Lastemaailm children's clothing and toy flagship store in central Tallinn. That company earned a net profit of 29,700 euros on sales of slightly under one million euros in 2018.

In addition, Toniste intends to take more time for his sailing hobby and family.

"As a businessman and owner of businesses I don't have to go to work every day, I'm a free person," he said.

"We are about to embark on a very big and interesting project, Star Sailors league, which will conclude in 2021 with a big competition between nations where each nation will field a boat," he said.

The captain of the boat that Toomas Toniste will be sailing in is his brother Tonu Toniste. The twin brothers won silver in the men's 470 class in sailing at the 1988 Olympics in Seoul and bronze in Barcelona four years later.

Toomas Toniste was a member of the Riigikogu from 2007 to 2015. In June 2017, Isamaa named him their candidate for minister of finance, and Toniste has been serving in that position since June 12, 2017.