Estonian finmin elected vice chair of EBRD board of governors 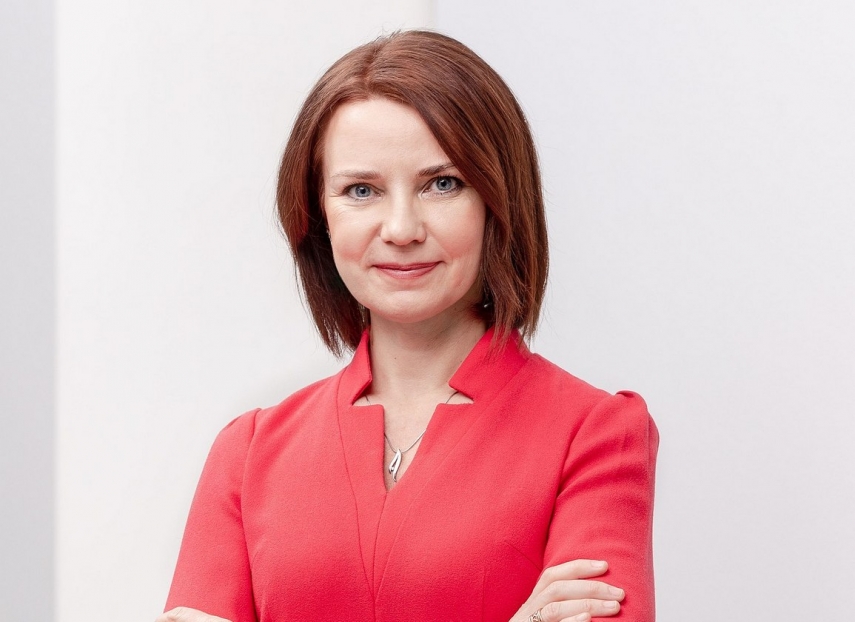 TALLINN – Estonian Finance Minister Keit Pentus-Rosimannus has been elected vice chair of the board of governors of the European Bank for Reconstruction and Development (EBRD).

The EBRD is owned by 69 countries from five continents, as well as the European Union and the European Investment Bank (EIB). Each shareholder is represented individually on the board of governors of the EBRD, which has overall authority over the bank and sets its overall strategic direction. The board of governors remains solely responsible for determining membership to the bank, changes in capital stock, appointment of directors and the president of the bank and decisions around financial statements and determining reserves and allocation of profits.

The bank's climate goals and the bank's 2020 results were also confirmed at the plenary session on July 1. In her speech at the meeting, the Estonian minister emphasized the bank's quick response during the COVID-19 crisis and stressed the importance of the bank's continued presence both in Estonia and in the wider region.

"The EBRD has a good opportunity to show its quality and support positive change in Estonia, be it in financing the green transition, the climate revolution or the international expansion of innovative Estonian companies," Pentus-Rosimannus said in her speech.

Through its activities, the European Bank for Reconstruction and Development (EBRD) supports the green and sustainable development of the world and helps companies to thrive through financial investment, the provision of business services and participation in high-level political dialogue.

Cooperation between Estonia and the EBRD is currently focused primarily on the development of the Estonian financial sector and cooperation in the green transition. Estonia also offers support and advice to the EBRD in financing the digital transition.

Estonia became a member of the EBRD immediately after its establishment in 1992 and was one of the bank's first client countries. So far, the EBRD has invested almost 770 million euros in Estonia in the framework of 96 projects.