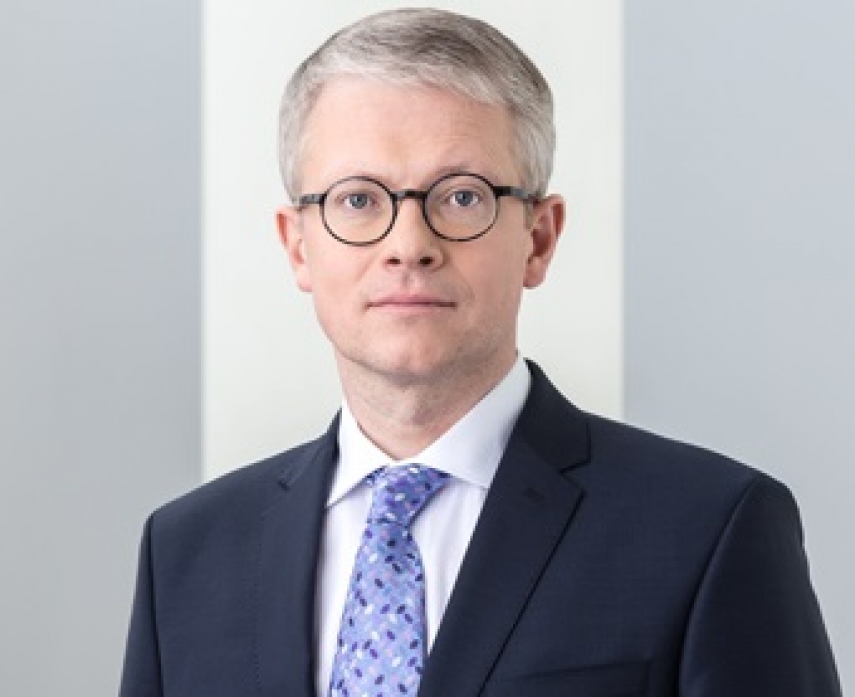 TALLINN – The Estonian Finance Ministry has asked the developer to supply additional information with its request for the opening of the procedure for a national designated spatial plan for building an undersea railway tunnel between the capitals of Estonia and Finland and notified the developer of the necessity that all stages of the project be carried out in collaboration with Finland.

Minister of Public Administration Janek Maggi described the plan to build a railway tunnel between Estonia and Finland as an important project directed to the future.

"The public and the private sector must work together on this, whereas in the country perspective it also has to be very clear before the start of the process what obligations it will entail for the state directly or indirectly," Maggi said according to spokespeople. "Also, this project has to be done in collaboration with Finland. Since rushing is not appropriate in this matter, the decision about the designated spatial plan will be left to the next government."

Heddy Klasen, adviser on national designated spatial plans at the Finance Ministry, said that the ministry asked all relevant Estonian ministries for feedback.

"Since on the basis of the input received from the ministries it was clear that several important issues need to be clarified, we sent a letter to the developer to ask for additional information," Klasen said.

Klasen added that since the planned tunnel will establish a permanent connection between the two countries, all procedures have to be carried out in collaboration with Finland.

"Both countries are interested in exploring the possibility of the tunnel. On the basis of the input received from the ministries, we consider it necessary for a memorandum of understanding on the subject of the designing of the tunnel to be signed on the level of the governments of the two countries, which would ensure sustainability of the cooperation between the countries in the long term," Klasen said.

The establishment of a national designated spatial plan is requested for the designing of a railway tunnel between the two countries under the bottom of the Gulf of Finland along with an artificial island in the sea. The request for the opening of the procedure was filed by Sorainen law firm on behalf of the company Finest Bay Area Development OU. The decision on whether or not to start the procedure for a national designated spatial plan will be made by the government.