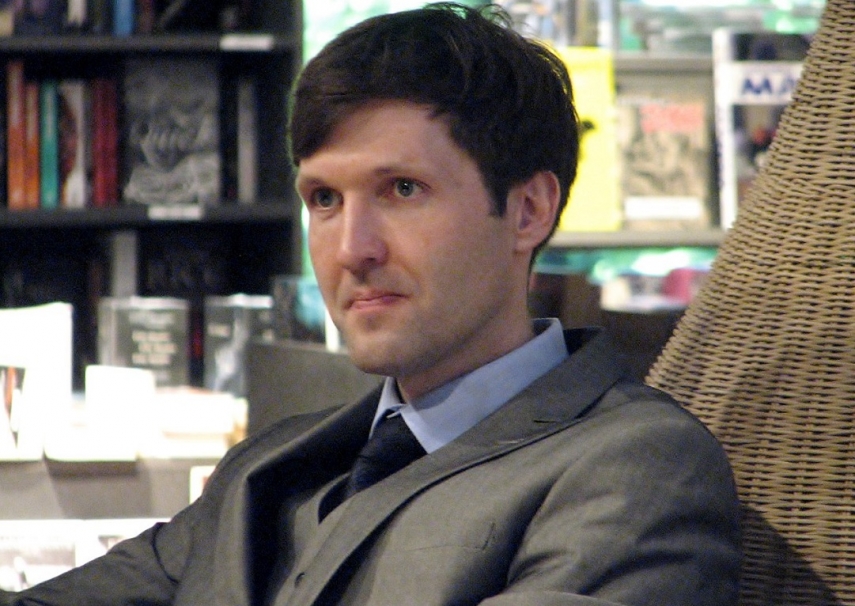 TALLINN – Martin Helme, minister of finance in the new Estonian Cabinet, told the Financial Times that he will oppose greater eurozone integration.

Helme, deputy chairman of the Estonian Conservative People's Party (EKRE), told the Financial Times on Thursday that his party would protect the country's national sovereignty against any moves from Brussels to deepen monetary union or adopt a common immigration policy.

"I don't see a reason for ever closer union and I don't support deeper integration in the EU in general. We should first do what we have agreed and not focus on finding new ways of integration or deepening integration," he said.

An active campaigner against Estonia's EU accession in 2003, Helme said his party no longer supported leaving the union or the single currency as long as the EU remained a "union of nation states."

"We do not contest Estonia's participation in the EU or the eurozone," Helme said ahead of his first meeting at the eurogroup of finance ministers in Brussels on Thursday.

Martin Helme, and his father Mart Helme, who is the chairman of EKRE and the country's new interior minister, were heavily criticized for using their inauguration ceremony to make an "OK" hand salute that has been appropriated by white supremacists.

The finance minister denied it was a white power sign and said he would continue to make the gesture as a form of defiance to "leftwing radicals who want to hijack language."

He also stood by his comments on African immigration, saying they were "taken out of context."

"I am not a racist. People who refuse to participate in collective national suicide through immigration are labelled racist," he said.

The Financial Times said that as finance minister, Helme wants to slash Estonia's excise taxes on alcohol and fuel and called the country's commitment to balanced budgets an "absurdity."

Although he wants to make use of the country's low public debt to raise government borrowing and stop paying down the deficit in good economic times, Helme insisted that Estonia would not breach the EU's spending rules.

"We have lots of leeway to relax our budget rules and stay within the [EU's] framework," he told the Financial Times.