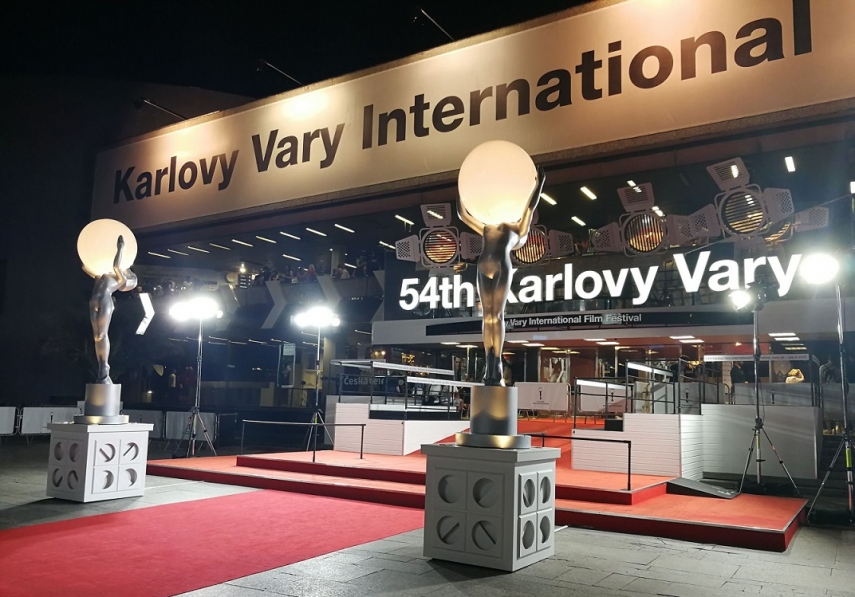 "I am exceptionally pleased that "Scandinavian Silence" began its festival journey with such recognition. The Europa Cinemas Label award is a quality label that will help us distribute our film and bring it before a larger number of viewers," Helde said, adding that the award benefits both "Scandinavian Silence" as well as the Estonian film sector more broadly.

Founded 16 years ago with the goal to promote European films and enhance their visibility, Europa Cinemas Label awards are presented at top five A-list film festivals in Berlin, Venice, Locarno, Cannes and Karlovy Vary. The award means "Scandinavian Silence" will get promotional support from the Europa Cinemas Network to encourage exhibitors to extend the film's theatrical run.

Altogether 14 movies from the festival's main program and the "East of the West" competition qualified to compete for the prize.

The Europa Cinemas Label prize has previously been awarded to an Estonian film on just one occasion -- "The Class", a film by Ilmar Raag, won the award in 2007.

The movie is directed by Martti Helde, who also co-wrote the script with British screenwriter Nathaniel Price. The main cast includes Rea Lest and Reimo Sagor, and the music was composed by Mick Pedaja. "Scandinavian Silence" was produced by Elina Litvinova and the Three Brothers film studio in cooperation with French and Belgian distributors.