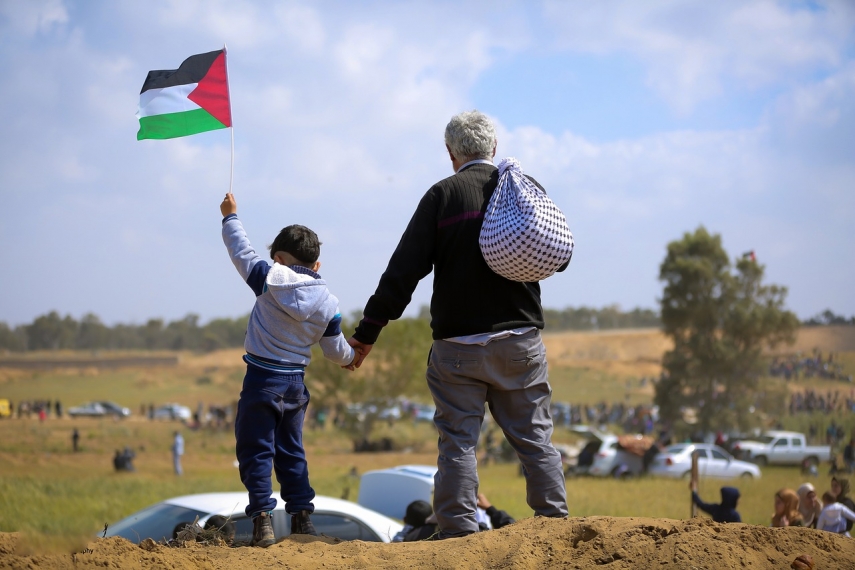 Ots will advise Palestinian police on investigating environmental crime. The Estonian expert is posted by the Estonian Ministry of Foreign Affairs.

The aim of the EU police mission is to support Palestinian authorities in developing sustainable and functioning criminal law and a criminal code, as well as creating a police force on the West Bank and Gaza Strip to ensure that Palestine gains sufficient capabilities to begin ensuring public order. The mission was launched in 2006.

Rocco Ots has graduated from the Estonian Academy of Security Sciences and has a master's degree in internal security. He has worked in the Estonian police force for nearly 20 years, and most recently held the post of the director of the investigation department at the Environmental Inspectorate.

Estonia's most important ongoing civilian missions of the European Union are EUAM Ukraine, EUMM Georgia, EUPOL COPPS in the Palestinian territories and EUCAP Sahel Mali. A total of 10 experts posted by Estonia are participating in various international civilian missions.