Estonian ex-PM Ansip: Govts led by me prepared for crisis 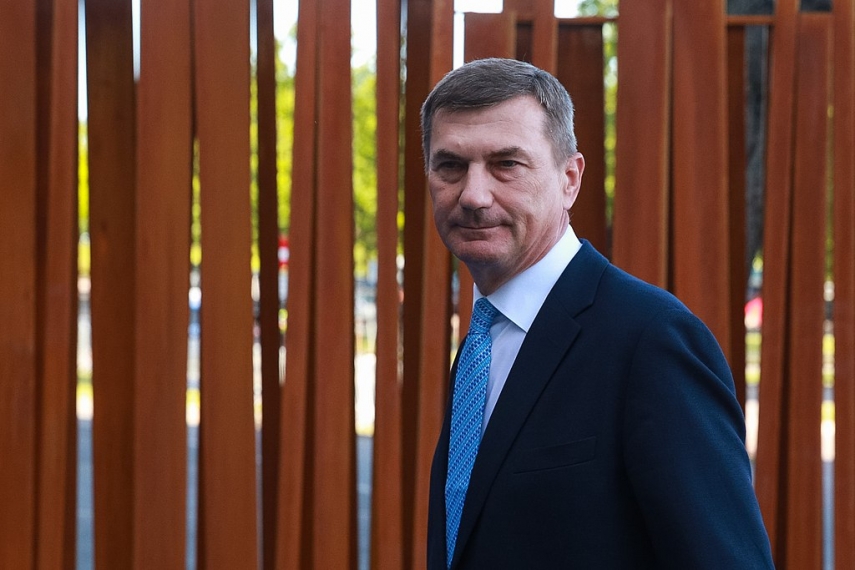 TALLINN – Andrus Ansip, former prime minister of Estonia and current vice president of the European Commission, said at an economics conference on Friday that while the governments led by him prepared for the 2008 crisis accumulating reserves, the present government is not doing it.

Ansip said that nobody could say in advance that the economic crisis will start on Sept. 15, 2008, when Lehman Brothers went bankrupt in the United States. Similarly, nobody can say now when the next crisis might erupt.

"Of course, Estonia would have to act differently in a new crisis than it did during the past one -- we don't know indeed what the new crisis will be like, and even if it was the same as the previous one, the solution to the crisis cannot be the same because our preparedness for crisis is different -- the governments led by me prepared for a crisis, but the present one is not doing it."

Ansip said that although his government was accused in 2008 of looking at things through rose-tinted glasses, they in fact did prepare for crisis.

"Finances were in very good shape and we didn't have to borrow because the state had reserves," Ansip said. He said that as a result of having reserves Estonia was offered loans with extremely favorable interest rates, which the state re-lent to other European countries with a higher interest rate, earning a million euros in interests into the state coffers in 2009.

According to Ansip, the state must possess a reserve also to be able to borrow on favorable terms in difficult times.

"The current government is spending the reserves that we accumulated in 2006 and 2007, and this reserve has been all but squandered by now -- there's nothing more to spend," he said, explaining that where in 2006, the government sector's liquid assets amounted to nearly 18 percent of GDP, now this ratio is slightly over 6 percent.

Ansip pointed out that the Estonian economy has recovered at a rapid rate after economic crises -- Estonia's GDP has grown by as much over the past eight years as the GDP of the European Union's 28 economies taken together in the past 18 years.

Ansip was one of the speakers at the Rimi conference on the economy in Tallinn Friday, where other speakers included Marten Ross, deputy secretary general of the Estonian Ministry of Finance, and Tere and Farmi dairy co board member Valdis Noppel.