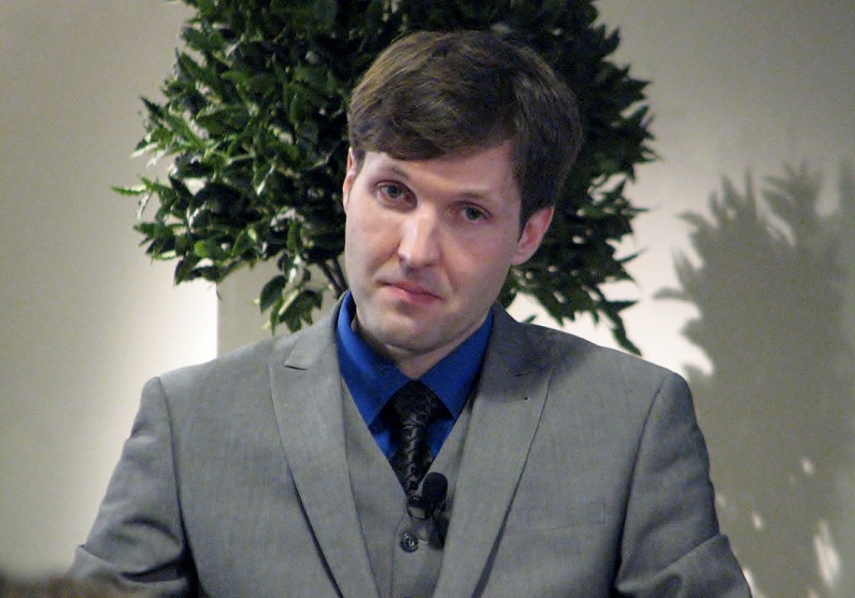 TALLINN – Public-private partnership (PPP) is not a form of cooperation to be taken seriously when it comes to the construction of large infrastructure objects, as the project may turn out several times more expensive for the taxpayer in the end, former Estonian minister of finance Aivar Soerd, member of the parliamentary finance committee, said commenting on an idea put forward by Finance Minister Martin Helme.

According to Soerd, the idea of the minister to reconstruct Estonia's main roads into four-lane roads in collaboration between the public sector and the private sector is not new and the Finance Ministry has been aware of that option also earlier.

"Public-private partnership is not an option to be taken seriously when it comes to large infrastructure objects, it has several shortfalls. The biggest of them is that in the end the object will cost the taxpayer several times more than if financed directly from the state budget. On top of that, the risk of long-term dependence on one cooperation partner will be added," Soerd told BNS.

The former minister from the opposition Reform Party said that one doesn't have to go far to find an example.

"The option of PPP was used in the renovation of Tallinn schools, and that form of cooperation made the whole undertaking unreasonably expensive. When payment is executed in the form of operating lease, the private sector's loan costs, margins and so forth are added. Besides, the state would be in a position to issue bonds on much more favorable terms than companies of the private sector," he added.

In addition, it has to be taken into account that reasonable construction timetables apply in the construction of large-scale infrastructure objects.

"Piling them up into years when construction prices are high already will cause new price pressures and works becoming more expensive. In the case of PPP projects and direct financing from the state budget alike the construction works will be performed by existing design companies and construction companies, and their resource is limited," Soerd said.

Minister of Finance Martin Helme said in a press release earlier on Thursday that with cooperation between the public sector and the private sector, the Tallinn-Parnu, Tallinn-Tartu and Tallinn-Narva roads could be reconstructed into four-lane roads within the coming years.

To acquaint himself with this option, the minister visited Germany and Austria earlier this week, spokespeople for the Ministry of Finance said.

"The purpose of our visit was to get acquainted with the experience of other states and major builders to determine whether an approach like this could suit Estonia," Helme said. The minister added that he intends to propose for the government to admit the projects into handling in the near future.