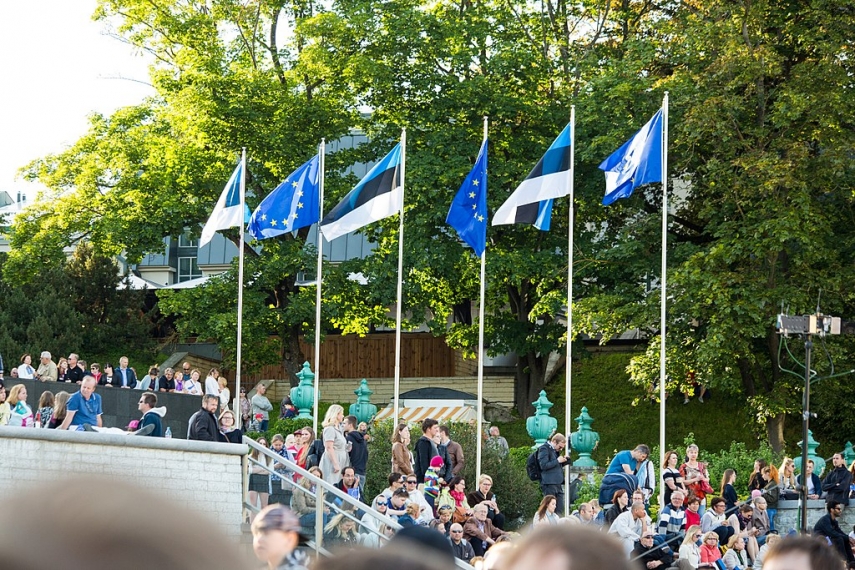 TALLINN – The Estonian presidency of the Council of the European Union was organized for a total of 68.1 million euros, which is 10.7 million euros less than initially planned.

It was also possible to organize additional events and reduce the expenses made by Estonia by raising co-funding from EU institutions in the amount of 4.9 million euros. More than 50 events organized in Estonia, including 32 conferences, were for the most part or even completely financed by EU institutions.

Approximately 27,000 foreign visitors, of whom around 1,000 were journalists, attended events linked with the Estonian EU presidency in the second half of 2017. Visitors who came to Estonia spent an estimated 7.3 million euros on the consumption of goods and services.