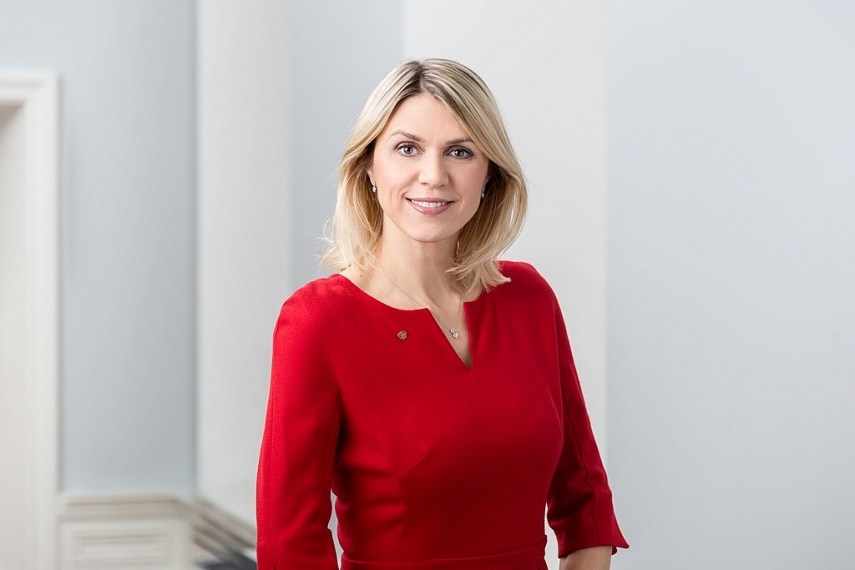 TALLINN - Estonia's Entrepreneurship and Information Technology Minister Urve Palo announced on Monday that she is leaving the government as well as the Social Democratic Party (SDE).

"An important part of my life will end today. I left the Social Democratic Party yesterday and will handed in my resignation to the prime minister today," Palo wrote on social media on Monday.

"I have considered leaving the politics for some time now and it seems to me that that time has arrived. I thank everybody -- and there has been so many of you -- for this nice, busy and quite intense time. Hopefully we will meet again," Palo wrote.

"I leave with a good feeling. We have done a lot together with the colleagues in the party, the Riigikogu and the ministry. We have worked for a more people-friendly, open Estonia. We have stood for better transport and internet connections as well as fair competition. We have supported the development of entrepreneurship across Estonia on behalf of the state. And I'm sure that the work will continue. When I decided to join the Social Democratic Party 12 years ago, I didn't know I would stay in politics for so long. It has been an exciting and challenging time," she said.

Palo said that she intends to return to the parliament until the end of the present composition in spring 2019, adding that she will not run in the next parliamentary election and will instead probably return to business.