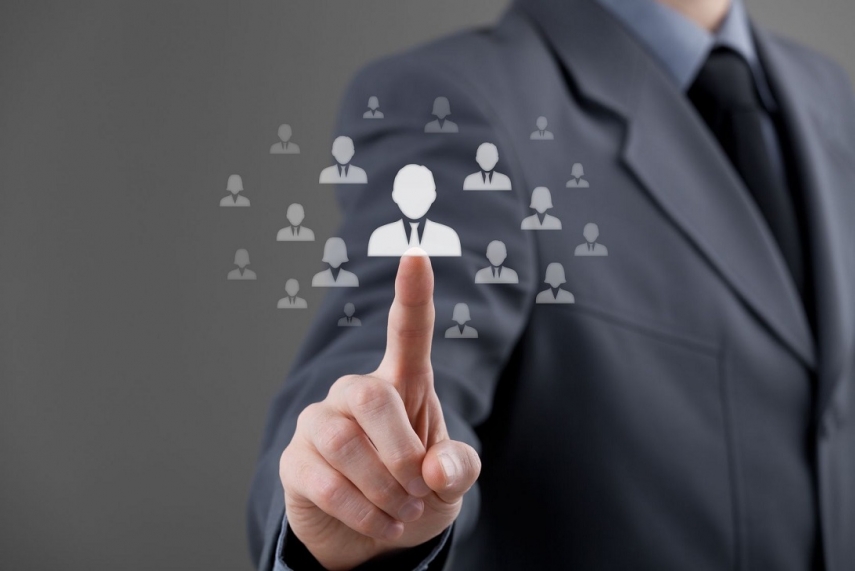 TALLINN - The bill seeking to amend the Aliens Act has been compiled in a hurry and and without sufficient analysis, and would not help curb the abuse of regulations imposed on the use of foreign labor in Estonia, Estonian entrepreneurs' umbrella organizations said.

The Estonian Employers' Confederation and the Chamber of Commerce and Industry have sent a joint communication to Minister of the Interior Mart Helme criticizing the planned amendments to the Aliens Act.

"We support the objective of the amendment seeking to help reduce the abusing of regulations imposed on foreigners' working in Estonia. However, we object to the measures proposed in the bill, as according to our assessment, they are not the most reasonable way for achieving the desired outcome," the statement reads.

The organizations said that the bill has been compiled in a hurry and as a result, the measures proposed are unclear to entrepreneurs and also likely to regulatory authorities. The proposal also lacks sufficient impact analysis.

"It remains unclear which problem [the bill] seeks to solve and which foreign labor schemes it would combat," Arto Aas, head of the Employers' Confederation, said. "The new measures should help avoid abuses. What we are seeing currently, is a wish to quickly implement measures that have not been analyzed, but that must not be an objective in itself," he said.

The director general of the Estonian Chamber of Commerce and Industry, Mait Palts said that the bill would also increase honest entrepreneurs' administrative burden.

"Many entrepreneurs would also have a disproportionate responsibility for third parties. The executive power cannot arbitrarily increase entrepreneurs' administrative burden by establishing reverse burden of proof, and thus forcing employers to do its job," Palts said, adding that in that case, employers would have no resource left to carry out their own activities.

For instance, pursuant to the bill, a main contractor that does not employ foreign labor itself could nevertheless be classified as a user undertaking and would have to take responsibility for its subcontractors in matters relating to the employment of foreign labor and tax payments, which is effectively impossible.