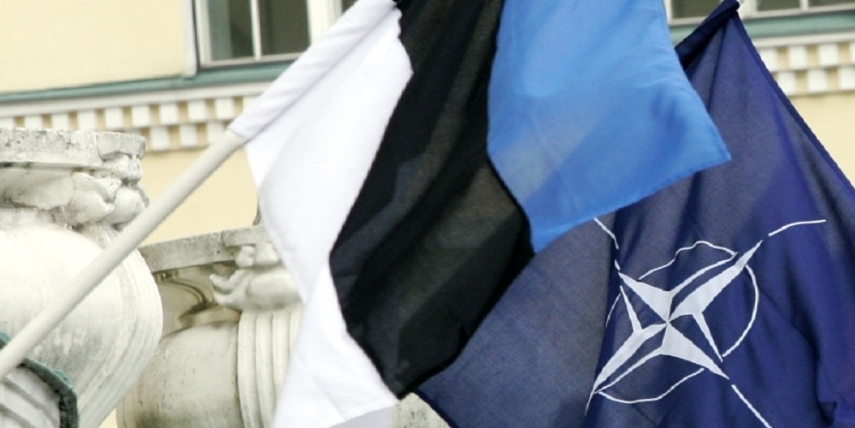 By performing the responsibilities of a NATO Contact Point Embassy in Belarus, Latvia demonstrated its willingness to strengthen NATO-Belarus cooperation, Latvian ambassador Martins Virsis said during the handover ceremony.

The ceremony in the Latvian embassy was attended by ambassadors of the NATO member states in Belarus, military attaches, representatives of the diplomatic corps, officials of the Belarus foreign and defense ministries as well as by a delegation of the Estonian Foreign Ministry.

The Latvian Embassy in Minsk had been performing the functions of a NATO Contact Point Embassy in Belarus since January 2015.

The NATO contact point embassies disseminate information about the role and policies of the alliance, help arrange visits by NATO officials and assist with implementation of cooperation projects.