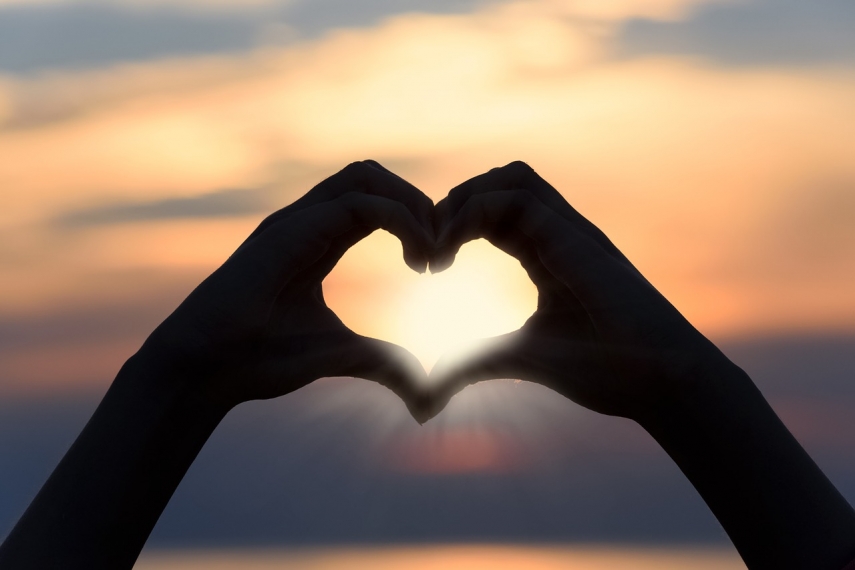 TALLINN – Maris Nogu, head of curriculum for tourism and restaurant management at the Estonian Entrepreneurship University of Applied Sciences, said that domestic tourism will likely see a good summer this year as borders are closed and Estonians have no other option than to travel within the country.

Nogu, who runs a hotel in the northeastern town of Rakvere, said that all bookings for the next six months fell through a month ago and are now gradually being restored. "It is quite clear that people will be driving around Estonia this summer and looking for undiscovered places here more than ever before," Nogu said in a press release.

She added that, in order to avoid crowds, Estonians will be looking for smaller locations and tourist farms alongside large spa hotels. "It can be clearly seen in the vicinity of Tallinn that nature tourism, for example, is already very active," the lecturer said.

Nogu added that domestic tourism may also start functioning the other way than before. "For example, people come from further away to discover Tallinn, which would help Airbnb hosts," she said.

According to Nogu, the price lists of spa hotels currently remain at the same level as before. Owners of larger hotels hope that tourism from neighboring countries will recover. "Depending on the opening of borders to neighboring countries, more Latvians may come here besides Finns. At the same time, Russian tourists will probably not come this season due to restrictions," she said.