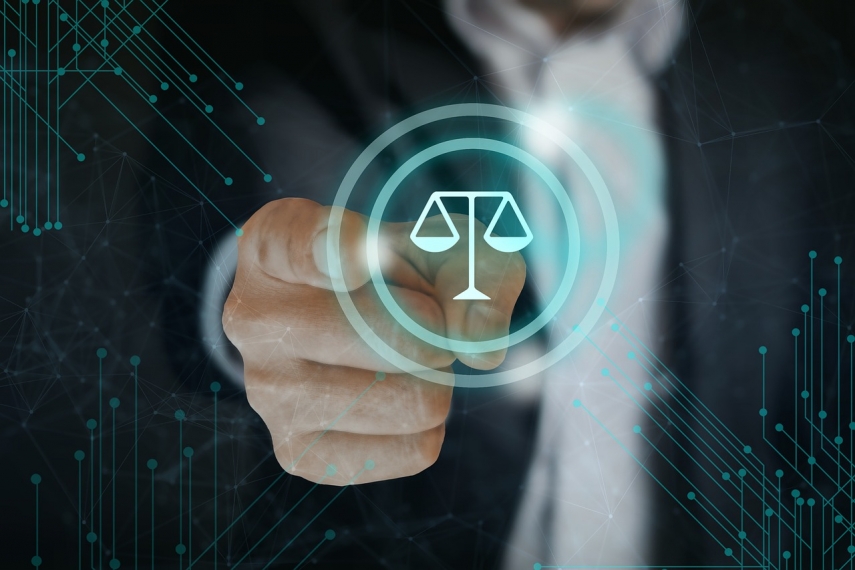 TALLINN – The Tallinn Administrative Court will discuss the complaint of diplomat Clyde Kull, who was denied a state secret permit, against the Internal Security Service behind closed doors on Tuesday.

Attorneys-at-law Aivar Pilv and Marko Pilv submitted a complaint to the administrative court challenging the decision of the Internal Security Service, according to which the extension of Kull's state secret permit was denied.

"I have worked in the Estonian foreign service for 30 years, during which, until the spring of 2021, I had at least a 'secret' level state secret permit extended eight times," Kull told BNS.

"Throughout my 30 years of foreign service, I have been committed to serving the Republic of Estonia and I confirm that I have not given any substantive or formal reason for refusal to extend the state secret permit. A state secret clearance is necessary to fulfill diplomatic duties. After the Internal Security Service decided not to extend the state secret permit on May 18, 2021, I was recalled from my post in Paris, where I was ambassador to France and the OECD, to the Ministry of Foreign Affairs by a presidential decree on May 20 this year. I am convinced that this is a big mistake and I want to protect my rights," he said.

"By an order of Dec. 17 last year, the Tallinn Administrative Court dismissed my appeal, finding that since I no longer work in a position that requires a state secret clearance, there is no basis for reviewing the complaint. My representatives, attorneys-at-law Aivar and Marko Pilv, submitted an appeal to the Tallinn Circuit Court, where the appeal was upheld and the matter was sent back to the administrative court for substantive review," Kull said.

State secret clearance is required for most positions in the Ministry of Foreign Affairs and diplomats working in such positions undergo a standard security clearance regarding the previous five-year period when the permit is extended. The purpose of the security check is to determine the reliability of the person based on the questions asked in the application form and during the interview.

The Internal Security Service started the last security check on Kull in March 2020, that is three months before the previous state secret clearance expired.

"What started as a standard procedure that I had gone through many times before turned into a long-term investigation that lasted a total of 14 months and included five rounds of detailed interviews totaling approximately 30 hours, including one round of 12 hours. Instead of focusing on clarifying and investigating the circumstances and facts that occurred in the last five years for the security check, the security check interviews in question conducted by the Internal Security Service covered my entire 45-year study and work history, including even the Soviet period 1977-1991 before the restoration of the independence of the Republic of Estonia," Kull said.

"Throughout my 30-year foreign service career, I have always passed security checks in a spirit of cooperation with the Internal Security Service. In addition, in 2020, as part of the last security clearance, I voluntarily gave the Internal Security Service full access to all my recent and historical electronic communications and digital data. It contained professional and personal data across all electronic devices, online platforms and accounts, that is e-mails, social media, social networks, cloud services, bank records, covering tens of thousands of data records and documents," he added.

"The allegations are based solely on conversations, guesses and assumptions. Despite an extensive investigation, the Internal Security Service's decision not to extend my state secret clearance is actually based on suspicion and conjecture rather than actual evidence. The allegations are philosophical, conjectural rather than concrete," Kull said, adding that the allegations are based on rampant assumptions and willful misinterpretation and misrepresentation of facts and events going back more than 40 years. "In most cases, only what was said in conversations is taken as the basis," he added.

According to Kull, the decision not to extend his state secret permit

According to Kull, the decision not to extend his state secret access permit is based on the Internal Security Service's last security check and thus an assessment of his more than 40 years of activity, and calls into question the security check procedures carried out in relation to him previously, during which no problems or questions have been identified in the checked data.

"Since 1996, when the Estonian State Secrets Act was first implemented, I have had a state secret clearance at least at the 'secret' level, the underlying clearance of which has been extended by the Internal Security Service a total of 8 times and which has been accompanied by detailed checks and interviews. This means that the Internal Security Service found it necessary and justified to start the security clearance process in 2020 essentially from scratch, ignoring the previous security clearances and my long service in high diplomatic posts since 1991," he said.

Kull started working at the Ministry of Foreign Affairs in 1991, joining the team of Lennart Meri, who founded the Estonian foreign service. He has been Estonia's ambassador to Belgium, the Netherlands and Luxembourg, to the EU and NATO, the United Nations, Germany and France, served as the deputy permanent representative of Estonia to the European Union and the chairman of Estonia's EU presidency as well as head of the delegation for Estonia's WTO accession negotiations. He has also served as deputy secretary general for foreign economic policy affairs at the Ministry of Foreign Affairs, director general of the ministry's political department as well as deputy secretary general for political affairs.