Estonian DefMin secgen stresses importance of US presence in Europe 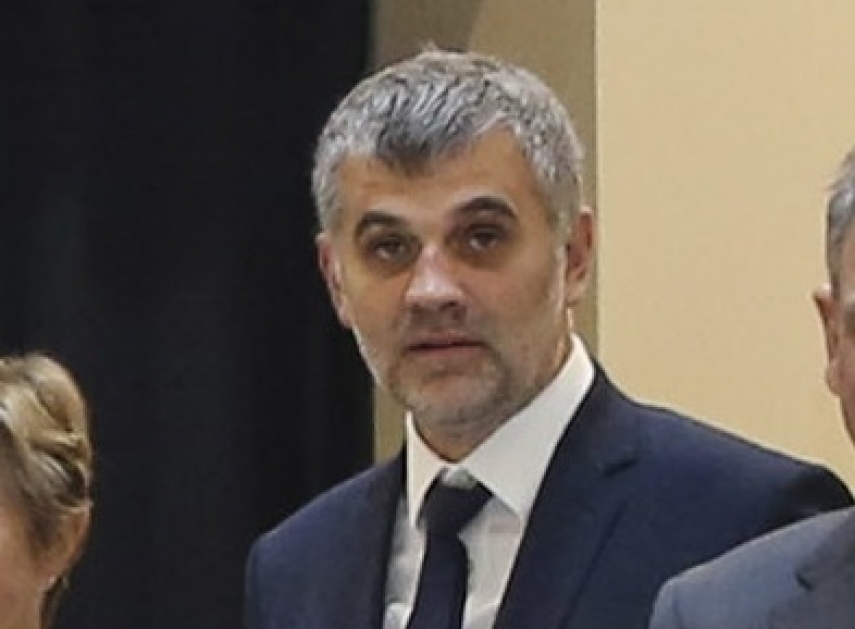 TALLINN – Secretary general of the Estonian Defense Ministry Kristjan Prikk stressed the importance of the presence of the United States in Europe at meeting with US policy-makers and military leaders at the Reagan National Defense Forum held in Simi Valley, California, over the weekend.

At his meeting with US Under Secretary of Defense for Policy John Rood, Prikk noted that Estonia values the contribution of the United States to the security of the Baltic region and it is important that allies carry out regular reinforcement exercises, such as the US Army-led deployment exercise Defender 2020, scheduled to take place next year, spokespeople for the Estonian Defense Ministry said.

At his meeting with Gen. Paul Nakasone, commander of the U.S. Cyber Command and director of the National Security Agency (NSA), Prikk highlighted the need to continue good cooperation on cyber defense and information exchange on 5G, the fifth-generation cellular wireless standard, to ensure the reliability of technology manufacturers. A joint statement in this regard was signed last month by Estonian Prime Minister Juri Ratas and US Vice President Mike Pence.

At his meetings with Liz Cheney, the US Representative for Wyoming and the third-highest ranking member of the Republican House leadership, as well as with Gen. David Goldfein, chief of staff of the Air Force, security in the Baltic Sea region was on the agenda.

The Reagan National Defense Forum is a bipartisan annual event held at the Ronald Reagan Presidential Library in California. The event brings together leaders and key stakeholders in the defense community including members of Congress, military leaders, industry, scholars, and administration officials to promote policies to strengthen the U.S. military.