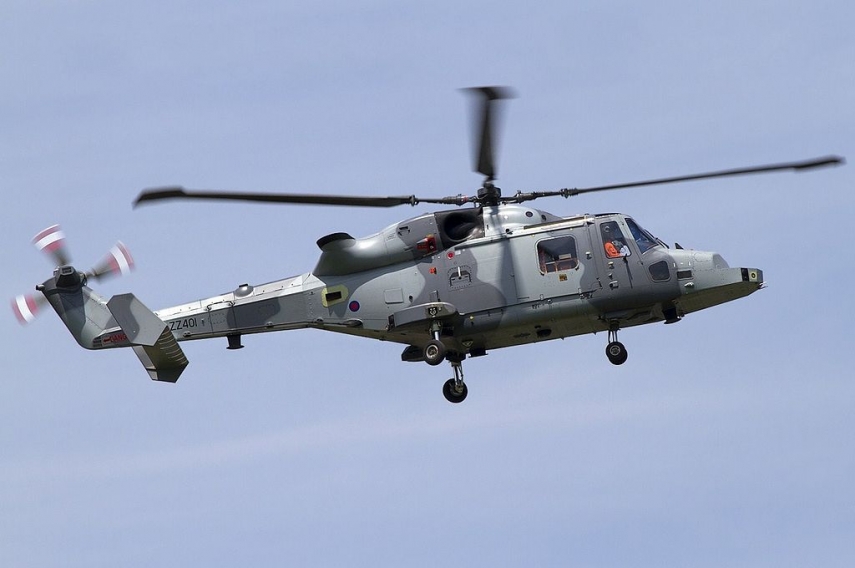 Handing the medals to the helicopter crews at Amari Air Base in northwestern Estonia, Luik said that the bond between the U.K. Army and the defense forces of Estonia has never been stronger, spokespeople for the Ministry of Defense said.

Four U.K. Army Air Corps (AAC) Lynx Wildcat AH1 battlefield reconnaissance helicopters deployed to Estonia in April on the type's first operational mission. The four helicopters were provided by 661 Squadron AAC, while 659 Squadron AAC is also to deploy to Estonia in April 2019 for another four-month tour as part of an ongoing commitment to the Baltic nation, the British Army announced in March.