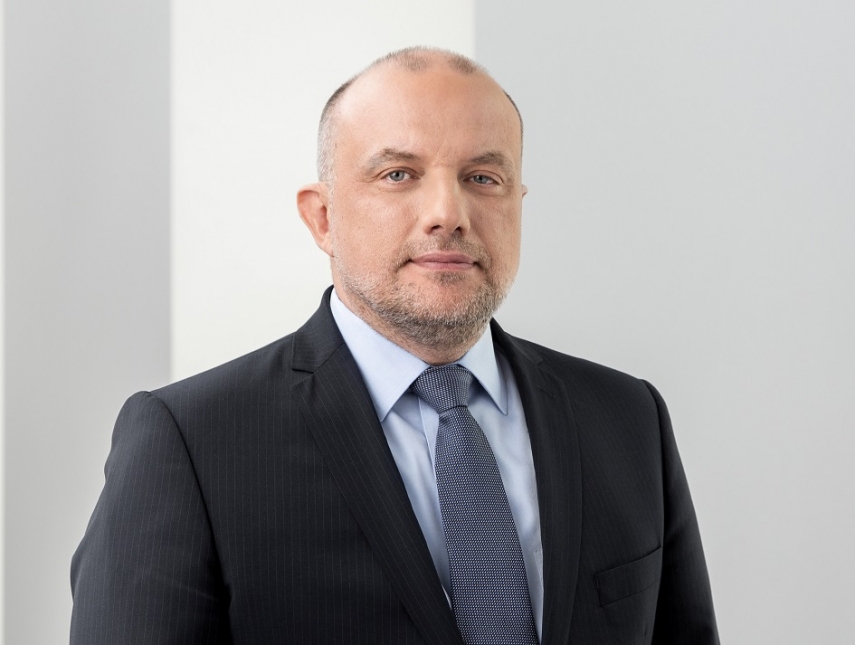 Estonia is the first country to accept an invitation from the French to send special forces to Mali to strengthen Operation Barkhane and the armed forces of Mali, with the main task of providing tactical training to local Malian units, counseling, assistance and ensuring the security and support of the Malian forces in carrying out operations, spokespeople for the Ministry of Defense said on Tuesday.

The task force is scheduled to be launched in summer of this year.

"The current level of threat in Mali has not changed significantly, but what we are clearly seeing lately is the skill and ability of terrorists to carry out suicide attacks, which definitely need the allies' attention as well as our support to deal with and neutralize threats quickly and effectively. Hence the need to send additional forces to Mali, which Estonia is also ready to do as a responsible member of the international community," Luik said.

Estonia is taking part in altogether three different operations in Mali, contributing some 50 troops to the French-led Operation Barkhane, while Estonian staff officers and instructors are taking part in the UN peacekeeping mission MINUSMA and the EU training mission EUTM Mali.