Estonian defmin: What Russians want to have, we cannot give them 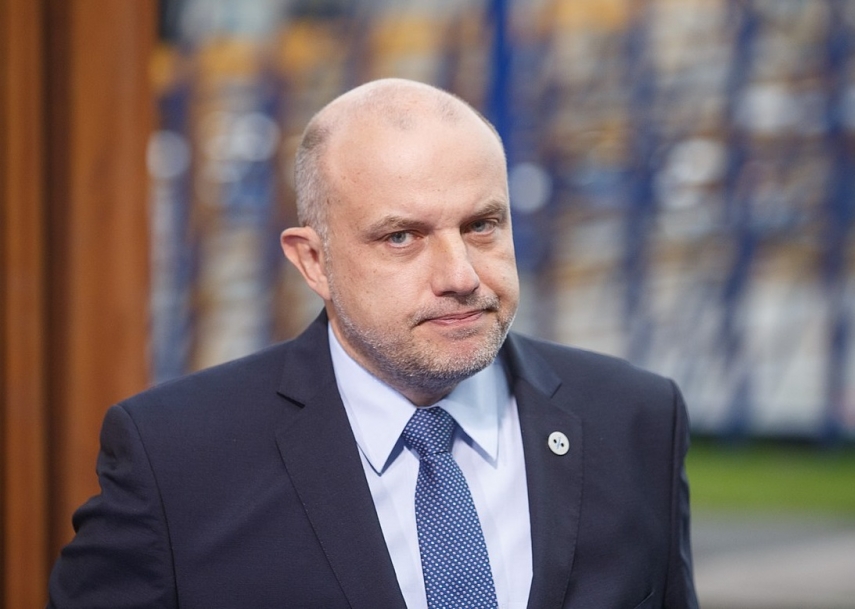 TALLINN - Commenting on French President Emmanuel Macron's call for increased dialogue with Russia, Estonian Minister of Defense Juri Luik said on the "Valisilm" foreign affairs program of public broadcaster ERR on Monday that Estonia is skeptical about it.

"Having been [Estonia's] ambassador to Russia, I imagine that this dialogue does not carry much added value for the Russians. They want to get something out of it. What the Russians want to have, we cannot give them," Luik said.

The Estonian minister noted that it would be reasonable for heads of NATO member states to abandon their "colorful hyperbolic style", which they often tend to use when giving interviews.

"We should focus on our shared values and real security threats. If Russia is a threat, we need to be honest about it -- there is no point in trying to sweep it under the rug or talk up the situation," he said.

Luik added that there is no plan B; however, one can imagine the options Estonia would have without NATO.

"We have a grasp about our options -- if there were no NATO, there would be the European Union or possibly some Nordic cooperation but clearly, none of these options guarantee deterrence. The only real deterrence is the one that includes the United States," he said.

When asked if there is a threat of NATO losing its credibility due to the conflicts between its member states, Luik said that he does not perceive any such threat.

"Russia has become a threat again, and the need for NATO is stronger than ever. This is the framework holding the European defense together -- an agreement between states that allows us to continue pursuing our strategic goal despite the internal political flutters."