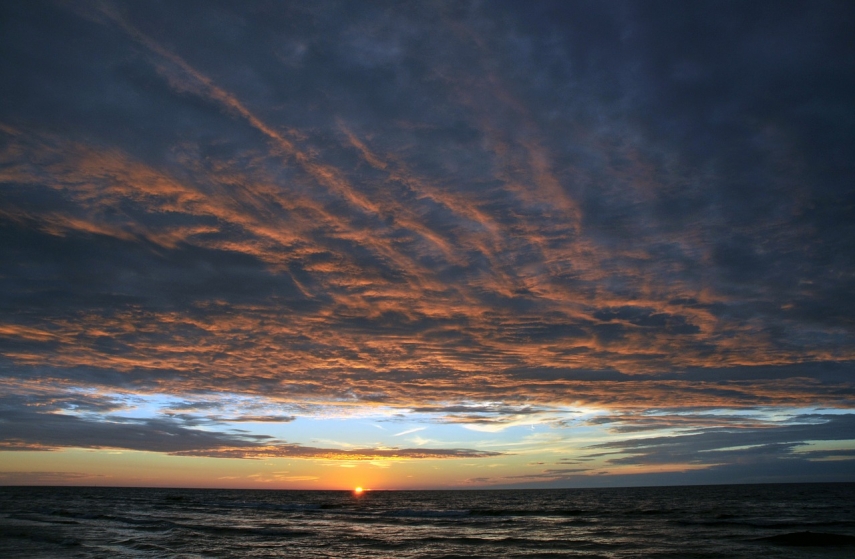 "Russian warships have been clearly attempting to pressure NATO to leave the Baltic Sea," Luik told Finnish newspaper Helsingin Sanomat in an interview published on Thursday.

Luik said that Russian warships harass NATO vessels by following them or passing them by at a close distance. He also mentioned low-altitude maneuvers by Russian aircraft over NATO ships.

"This is happening in international waters. It is a violation of good maritime practice," Luik said.

Luik said that such practices mainly take place with regard to U.S. vessels, but also vessels of other alliance members.

The minister also highlighted the deployment of Russian weapons in the Baltic Sea region and of Iskander and S-400 missile systems in Kaliningrad.

"Extensive equipping is underway. It is completely unwarranted and is a sign of aggressiveness in our region," Luik added.

According to the minister, Russia is backing up equipping with a system of relocation of troops.

"Russia has developed a high-level system for the relocation of troops, which means that units which today are on the Ukrainian border may be on the border of the Baltic countries tomorrow," he said.