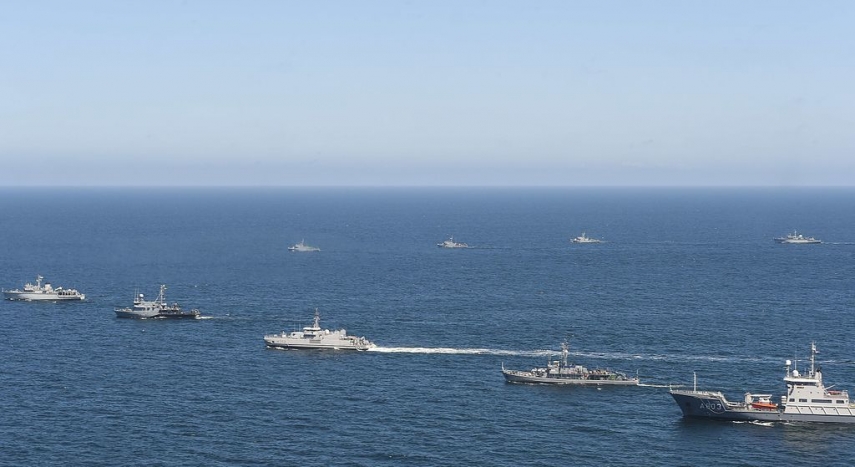 TALLINN - Russia is trying to push vessels of NATO and the West out of the Baltic Sea and the Black Sea and restore the status of these seas as part of Russia's sphere of influence, Estonian Defense Minister Juri Luik said at the Lennart Meri Conference in Tallinn on Saturday.

"The Black Sea has enormous strategic importance due to the wars and vis-a-vis Mediterranean," Luik said in a panel on NATO.

Although the Montreux convention regulating the duration of the stay of ships from outside the region in the Black Sea seriously limits NATO's possibilities in the Black Sea, the alliance is present and is showing the flag there, according to Luik.

"Interestingly, Russia is trying to copy this situation in the Baltic Sea. Russia would like the Danish straits to be something of a kin to the Turkish straits. All ships that come to the Baltic Sea are harassed by Russian ships and planes. They want to push the alliance out of this region and restore the status of these seas as part of the Russian sphere of influence," the Estonian minister said.