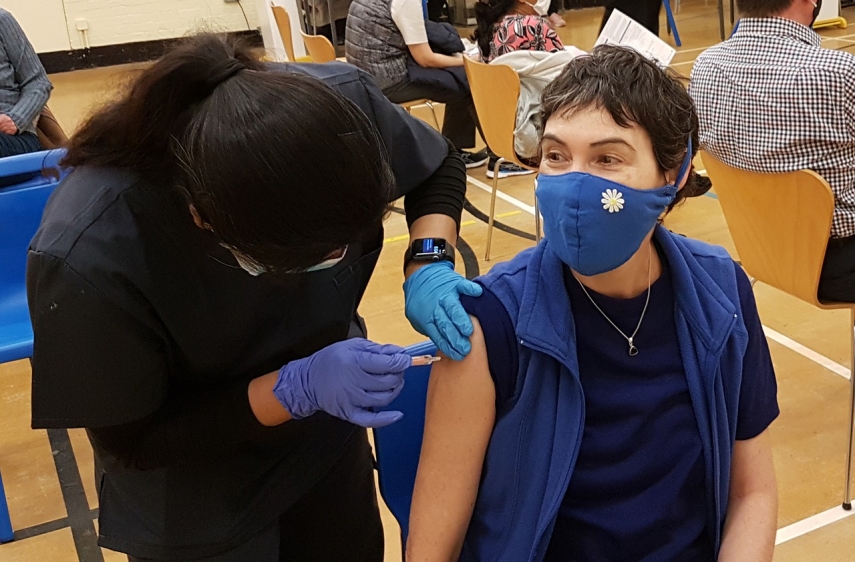 TALLINN – The Estonian defense forces have again sent their medics to support the national vaccination campaign by running a mobile vaccination point in the parking lot of the Mustika mall in Tallinn on Tuesday and Thursday.

"Last week, there was great interest from the public in the defense forces' public vaccination point and vaccination, which were available for the first time. As our support was positively received, we are happy to contribute to the national vaccination campaign also in the future," said Lt. Col. Targo Lusti, chief medical officer of the defense forces.

The vaccination point, where people can get vaccinated with the Moderna vaccine, is open on both days from 10 a.m. to 3 p.m. While the plan for the further involvement of the defense forces will be updated on an ongoing basis, military medics are expected to support the vaccination drive until October.

The defense forces were brought in to help with the vaccination of the public following a request for professional assistance from Minister of Health and Labor Tanel Kiik. For the time being, the defense forces have two active-duty medics working at the temporary vaccination point, assisted by two members of the Naiskodukaitse women's arm of the volunteer defense corps Kaitseliit (Defense League).

The Moderna vaccine is administered from age 12 and the second dose has to be injected four weeks after the first one.