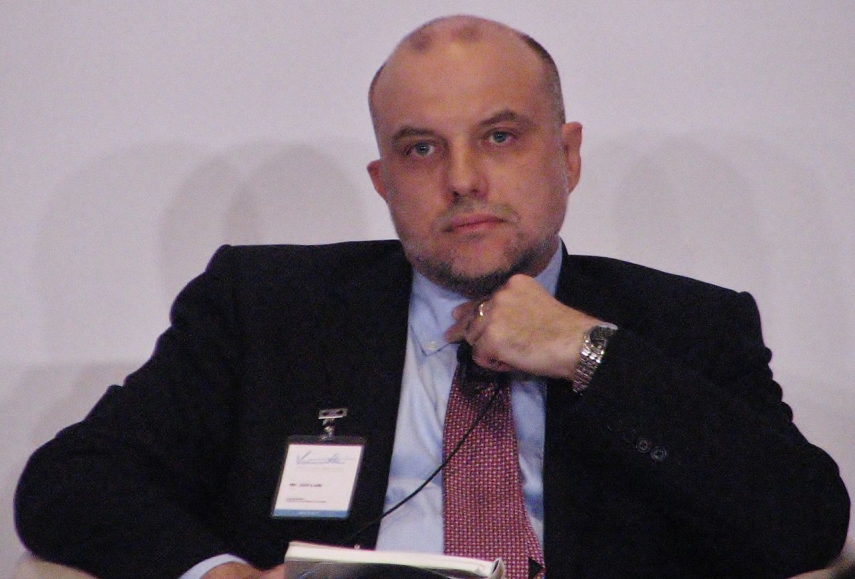 TALLINN - Estonian Minister of Defense Juri Luik said that Russia must invite external observers to monitor the large scale military exercise in fall, but has yet to do so.

"In reality, they should declare this exercise on the basis of the so-called Vienna Document, according to which every exercise with more than 9,000 participants should be declared," Luik told the rural weekly Maaleht. "With 13,000 participants, observers should also be invited accordingly."

The minister said that Belarus, whose territory part of the exercise will take part on, has also promised to invite observers.

Luik said that NATO has an advantage over Russia in the sum total of troops and modern technology, but added that Russia holds the advantage in this particular region.

"Unlike usual practice we have also taken a number of steps in order to be prepared during the exercise. The most striking example of that is the arrival of a U.S. unit in Estonia. Similar units will also arrive in Latvia and Lithuania. The British battalion, as well as the French, are also located in Estonia, with the addition of the Hungarian infantry unit, which is located in southern Estonia," Luik said.

Luik added that a considerable amount of allied forces will be located on the Estonian territory during Zapad.

"Even though their total size pales next to the size of the troops that our neighbor is gathering -- there is talk of approximately 100,000 troops -- it is clear that symbolically it is still a very strong message," the minister said.