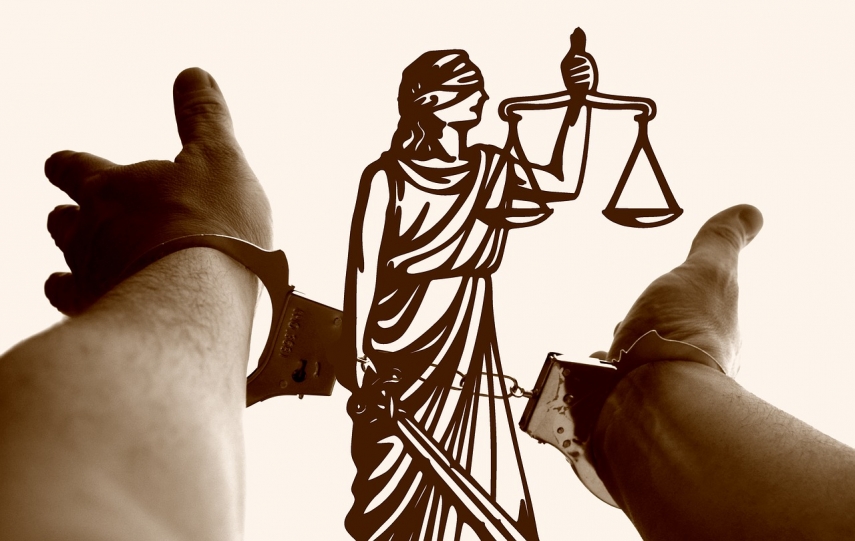 TALLINN - The Tallinn Circuit Court on Thursday decided to leave in custody Jevgeni Medunitsa, who is accused of organizing international drug smuggling.

Attorney Kullike Namm sought the release of Jevgeni Medunitsa from pretrial custody and application of electronic surveillance to the 45-year-old but the circuit court did not agree with that.

The court said that when it comes to Medunitsa, there is still a risk that he may commit offences against administration of justice once released.

"As Medunitsa has been charged, among other things, with establishing and leading a criminal organization and recruiting members to the organization, there is a real risk that the accused may start influencing people who are free by using his authority," the court said.

According to the court, electronic surveillance does not enable to check who and on what topics Medunitsa is communicating with.

"While, if possible, preventive measures milder than arrest must always be preferred when ensuring proceedings, electronic surveillance as a replacement preventive measure to arrest in the case under discussion would not be able to equally guarantee his law-abiding behavior and participation in the criminal proceedings," the court said.

On January 23 the first-tier Harju County Court rejected the attorney's request for the release of Medunitsa, after which the attorney turned to the second-tier court.

The North District Prosecutor's Office accuses Medunitsa of forming and leading a criminal organization which engaged in the smuggling of narcotic substances.

According to the statement of charges, Medunitsa led a criminal organization which engaged in the smuggling of hashish in large amounts from Spain to Russia between 2012 and December 2015. Different routes were used for the transportation of the drug, including routes passing through Estonia.

The drug was usually transported in batches of a couple of hundred kilograms at a time and the group is believed to have smuggled altogether 2.3 tons of hashish to Russia. Packs of hashish were usually hidden in specially built secret compartments inside the floor, the ceiling and the sides of cars of brands such as BMW, Mercedes-Benz and Audi.

Medunitsa and several alleged members of the gang were arrested in Spain in December 2015 and he was handed over to Estonia in February 2017.

The international drug smuggling gang was caught thanks to information provided by the Estonian Tax and Customs Board and in collaboration with the police of Spain.