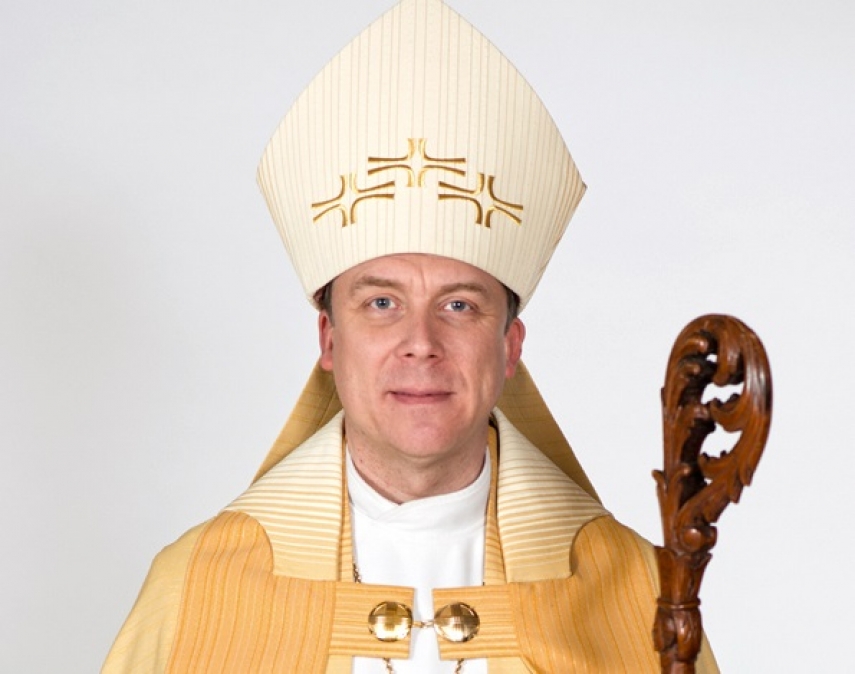 TALLINN - Archbishop Urmas Viilma, head of the Estonian Evangelical Lutheran Church, invited ministers of religion and congregations  on Saturday to sound church bells next week in order to urge the government to enable the reopening of churches and holding of religious services.

The significance of the sounding of bells will depend on the government's action, Viilmaa said.

"If we receive a message that we can invite people to attend services again and take part in the sacrament with the congregation while adhering to the rules in effect, such as the 2+2 rule, obligation to disinfect and so on, the bells will be sound in gratitude and joy. Until no message allowing public religious services is delivered, the bells will sound in a peaceful yet powerful demonstration marking the preparedness of the church and members of the congregation to gather for a service," Viilma said, adding that services and the administration of the sacraments have been on hold for 50 days already under the current emergency situation.

Viilma noted that with restrictions being relaxed in many other fields, he has made specific proposals together with other Estonian church leaders to the prime minister regarding the resumption of services and provision of the sacraments. The government has yet to deliver a clear signal in this regard.

The archbishop has instructed ministers of religion and congregations to sound church bells at noon and 3 p.m. on Monday, Wednesday and Friday next week for five to ten minutes, accompanied by the reading of scripture and a prayer, if possible.