Estonian children's general state of health among worst in EU 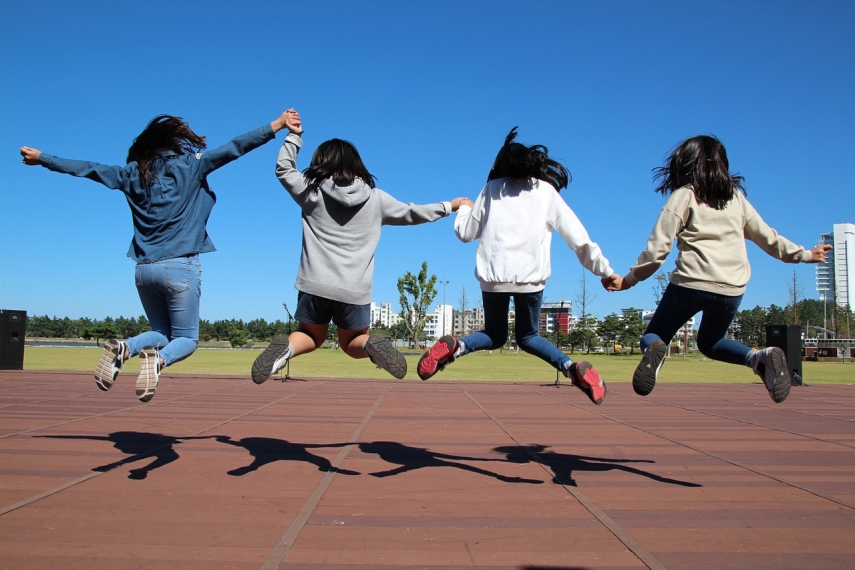 LUXEMBOURG - Approximately 95 percent of children in the European Union are in either good or very good health, the general state of health among Estonian children, however, is among the worst in the union along with those of Latvia and Portugal, it appears from data available from Eurostat for 2017.

In 2017, the percentage of children aged under five considered to be in good or very good health ranged from 92.4 percent in Estonia to more than 99 percent in Bulgaria, Malta, Romania and Italy.

Among children aged five to nine, the proportion of those considered to be in good or very good health was lowest

Among those aged ten to fifteen, the percentage considered to be in good or very good health varied from below 90 percent in Latvia, 88.0 percent, Portugal, 88.7 percent, and Estonia 89.6 percent, to above 98 percent in Romania, 99.1 percent, Italy, 98.4 percent and Bulgaria, 98.2 percent.

Among Estonian children aged under 16, on average, the share of those whose health is bad or very bad is 1.2 percent, the proportion of children in fair health is 6.9 percent and 91.9 percent are in good or very good health. 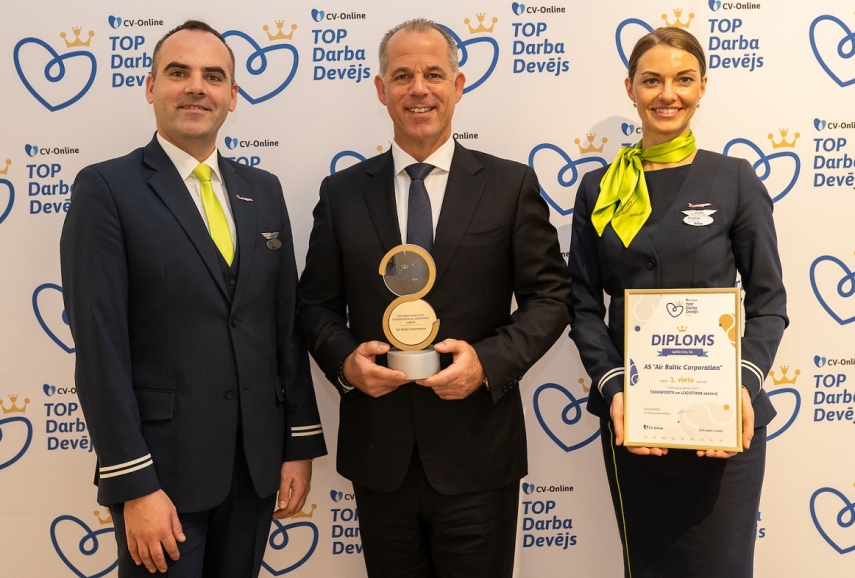