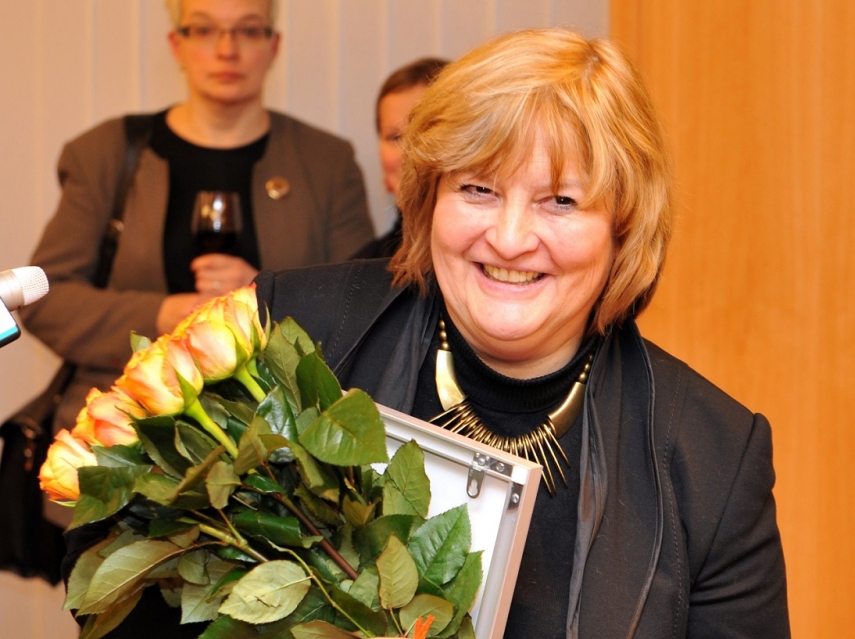 TALLINN - The Tallinn Black Nights Film Festival has been awarded a certificate of honor by the Japanese Minister of Foreign Affairs.

The festival received the certificate for promoting cultural exchange between Estonia and Japan through art," the Japanese Ministry of Foreign Affairs said.

Over the years, more than a hundred Japanese films have been shown at the festival, a dozen of which have also won various prizes. In addition, the Haapsalu Horror and Fantasy Film Festival, which is also organized by the Tallinn Black Nights Film Festival, has awarded lifetime achievement prizes to Japanese directors Shinya Tsukamoto and Hideo Nakata.

Tiina Lokk, founder and director of the Black Nights Film Festival said that the festival has regarded introducing the cultures of faraway countries as its mission, and Japan has always held a special place among such countries. Estonian viewers love Japanese films; the fact that they are regularly sold out and that several of them have won viewers' choice awards serve as proof of it, she said.

"Even though they are distant cultures from a geographical perspective, there are surprising similarities between Estonia and Japan on a mental level. This is likely the reason why Japanese films are so popular [in Estonia]," Lokk said.

The Japanese Foreign Ministry awarded for their service altogether 63 organizations and 206 individuals over the world. Of Estonian organizations, the award was also bestowed on the Japanese culture club Asashio.