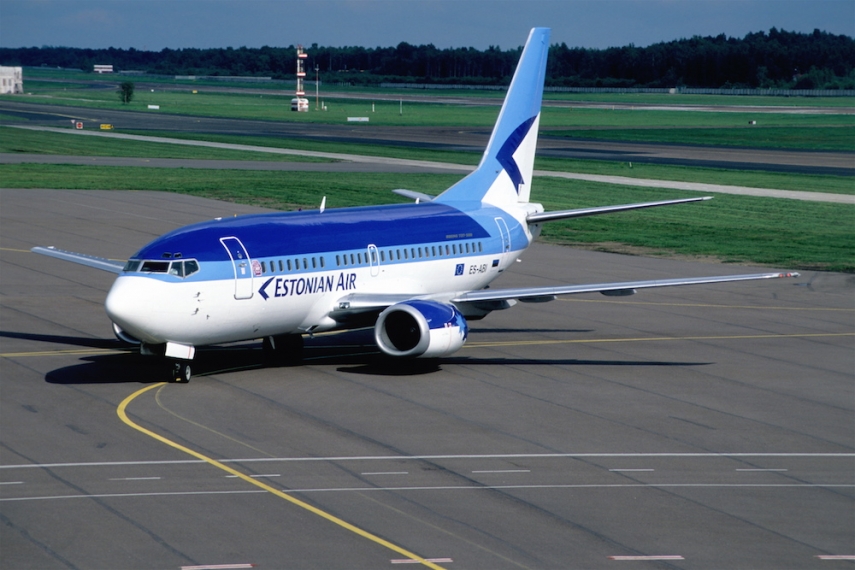 Estonia’s national airline Estonian Air declared itself bankrupt last week after the European Commission decided state funding the company had received was illegal and should be repaid.

The announcement was made on November 7, 2015, and the airline grounded all flights the following day. It claimed it did not have the money to repay the funding.

More than 20,000 tickets will now be refunded and 6.2 million euros have been put aside by the state to repay customers.

The commission started its investigation in 2013 and opened a second in 2014 after the government paid Estonian Air around 125 million euros - 90 million euros of which has already been paid - to keep it in the air.

Under EU rules a company must not receive money from the state that give it a competitive edge over other companies.

The rules state that a company can also only receive one set of funding every 10 years – but the commission said Estonian Air had had three lots.

The commission’s outcome meant that the airline had to pay back all the funding plus interest – which it could not do.

Margrethe Vestager EU Commissioner in charge of competition policy, said: "Companies should compete based on a sustainable business model rather than relying on continued support by the State to stay in the market.

“Estonian Air has repeatedly received public subsidies over the past five years but did not carry out the necessary restructuring to become viable as a business.

“It would not be a good use of taxpayer money to keep Estonian Air in the market artificially – nor would it be fair to competitors, which have to compete without such support."

Estonian Air was set up 24 years ago on December 1, 1991 as the state airline. It helped the small, newly independent nation reestablish ties with the west after the crumbling of the Soviet Union. It carried around 500,000 people annually and employed about 200 staff members.

According to figures, more than 135 million euros has been handed to the beleaguered company since 2009 by the Estonian government and it had not turned a profit since 2005.

On November 9 when the Baltic Times visited Tallinn Airport, Estonian Air posters advertising flights to Stockholm, Milan, Helsinki and Amsterdam was still hanging on the walls and adorning luggage trolleys. The help desk was shuttered closed. Banners for the Nordic Aviation Group, which replaces the company, had sprung up in their place.

The NAG has been set up as the new state airline using 40 million euros worth of funding. The first flight departed at 6.50am on November 8 to Amsterdam. It takes over routes to Amsterdam, Brussels, Copenhagen, Stockholm, Oslo, Kiev, Trondheim and Vilnius.

The company is brand new, fully state funded and not the legal successor to Estonian Air.

Erik Sakkov, board member of NAG, said: “In the course of time, we will develop a new brand of Estonian national airline based on Nordic Aviation. We hope to present these plans during next summer.”

ERR News reported that economy Minister Kristen Michal said one can argue for years about who is to blame.

Adding the Estonian state can appeal the European Commission's decision, but this would not stop Estonian Air from halting all activities at least for now.

Ticket compensation will begin on December 11 and customers can already register for a refund via estonian-air.ee. They have until February 8, 2016 to do so.

Air Lituanica was set up by Simasius' predecessor, Arturas Zuokas in 2013 and owned by Vilnius Municipality.

Speaking exclusively to the Baltic Times, Simasius said: “To keep it short, the company [Air Lituanica] was generating heavy losses and they increased every year.