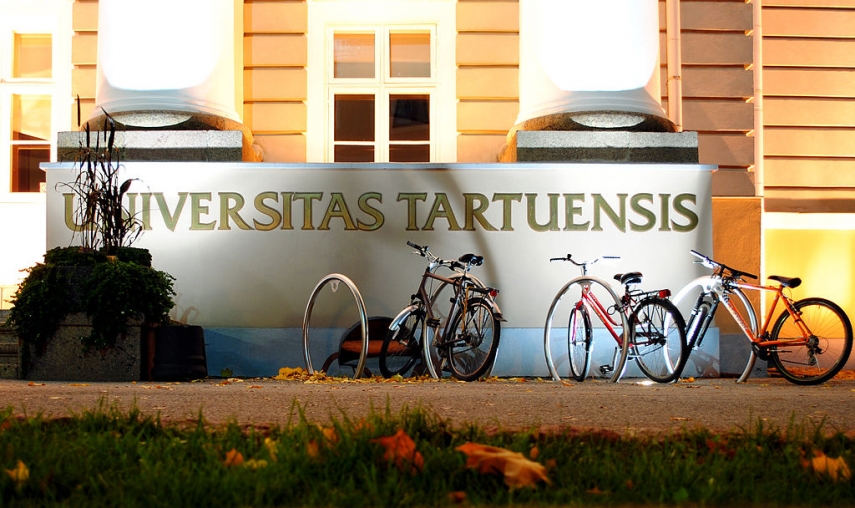 RIGA - Estonian and Lithuanian universities outrank Latvian higher education establishments in the Times Higher Education university rankings in "New Europe” or the 13 nations that have joined the European Union since 2004.

The University of Latvia shares the 31st-40th rankings with universities from Poland, Romania, the Czech Republic, Croatia and Hungary, and the RTU ranking is 41+ that it shares with another 12 universities, including Lithuania's Kaunas University of Technology.