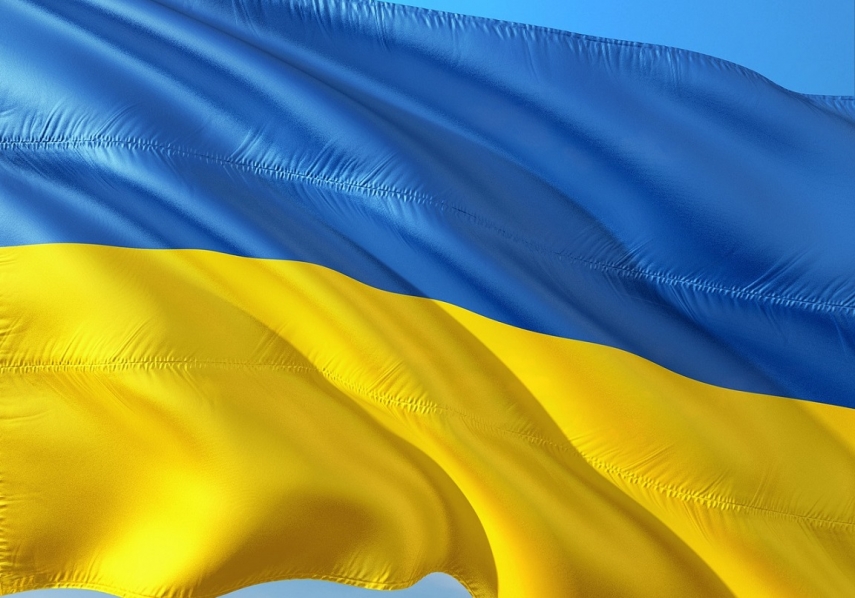 TALLINN – During a meeting on the fringes of the Ministerial Council of the Organization for Security and Cooperation in Europe (OSCE) in Bratislava, foreign ministers Urmas Reinsalu of Estonia and Vladimir Makei of Belarus discussed the region's security, issues of human rights, and support for Ukraine.

"We appreciate it that despite pressure from Moscow, Belarus does not recognize the unlawful annexation of Crimea," Reinsalu said, adding that finding a solution to the conflict was a common interest of both states.

Reinsalu said that sovereign states have the right to make their policy and security-related choices without pressure from outside. Also the integration process of the Russia-Belarus union state is being followed closely, according to the Estonian minister.

Reinsalu raised the topic of the Astravyets nuclear power plant in Belarus, stressing that in the construction of a nuclear plant observance of international safety and environmental requirements is important.

The parties also conversed on the topic of human rights, in which connection the Estonian minister highlighted the importance of respect for democracy, rule of law and human rights.

"Freedom of the media, ensuring of human rights and free elections are the mainstay of democracy. Therefore I raised this topic also with my Belarusian colleague," Reinsalu said according to spokespeople.

In addition, bilateral relations and cooperation between the European Union and Belarus were discussed at the meeting.