Estonia would do best to accumulate reserves 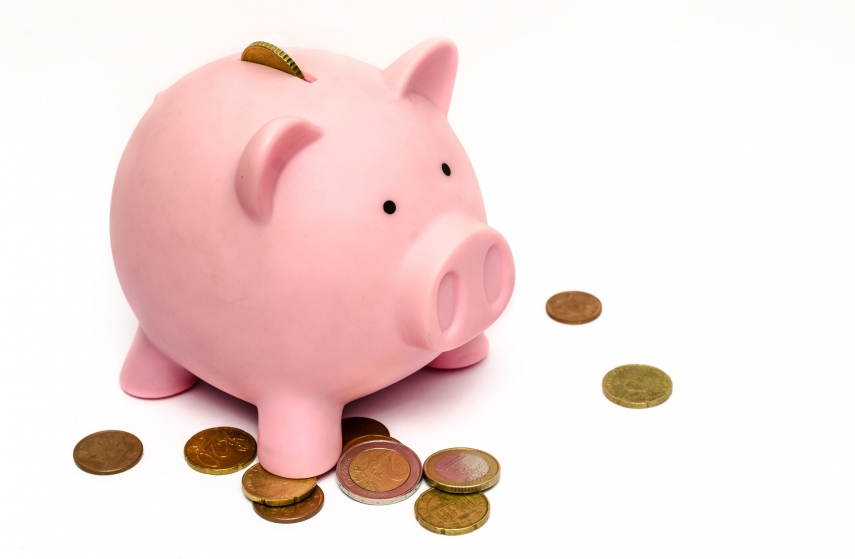 TALLINN – The current growth rates of the Estonian economy surpass the economy's potential, which is why the economy does not need an additional stimulus and the country would be best served if extra money was set aside for more difficult times, Kaspar Oja, economist at the Bank of Estonia, said commenting on second quarter GDP data.

"Corporate surveys that describe the position in the economic cycle, including assessments of labor shortages and capacity utilization, are above the average for the economic cycle, indicating a positive output gap. It may be too early to talk of a boom yet, but it is clear that there is no need for the government to provide any additional stimulus to the economy at the present time. As the economy is growing strongly, it would be more reasonable to build up reserves against more difficult years," Oja said in a press release.

The rapid growth overshadows the unexpected weakness in the contribution of the exporting sector to growth in the economy, despite an improved external environment. Value added from manufacturing grew by only 1.4 percent and exports grew very slowly, he said, adding that different sources of data give different signals, and for example the output volume index for manufacturing was up by 8 percent.

"This suggests that it is not wise to read too much into the data for only one quarter. Manufacturing companies say that capacity utilization was down across the board at the beginning of the third quarter, falling more in branches of manufacturing which are more susceptible to labor shortages," Oja said, explaining that there is not enough data at the moment to allow it to be said that the manufacturing sector cannot use its equipment because of the inability to find enough workers.

Among the demand components, investment boosted economic growth the most, Oja said.

"The growth was mainly driven by investment in transport vehicles and in construction though, which probably does not add a great deal to growth in productivity. The volume of investment in machinery and equipment grew at the same rate as GDP," he added.

Despite the weakness of exports and the rapid growth in investment, the contribution of net exports was close to zero. This indicates that external balance has not changed very much, and economic growth is still largely being financed by domestic sources.

"A return of inflation has changed matters for businesses and is now helping them to increase their profits. Estonian companies are price takers in export markets, meaning that they generally have to accept the prices that have already been set in those markets. Low inflation has meant that it has not been possible to pass the rapid wage rises of recent years on into prices and this has eaten into profits. Export prices and the GDP deflator increased in the second quarter by 4 percent over a year earlier, and this helped to increase profits. The profit of the corporate sector was up by one fifth over the year, while labor costs increased at half that pace," Oja said.

He added that increased profits will help investment to recover further in the future, and thus will also support growth in potential output. Growth in the economy may be restrained in the quarters ahead by the oil shale sector. This is because the energy and oil shale sectors have played an important role in the growth in the economy in recent quarters, but this contribution should be reduced in the third quarter.

The assessments of manufacturing companies concerning output in the months ahead were similar in July to what they were in the second quarter, not foreseeing that growth in output will slow markedly in the coming months, according to Oja.