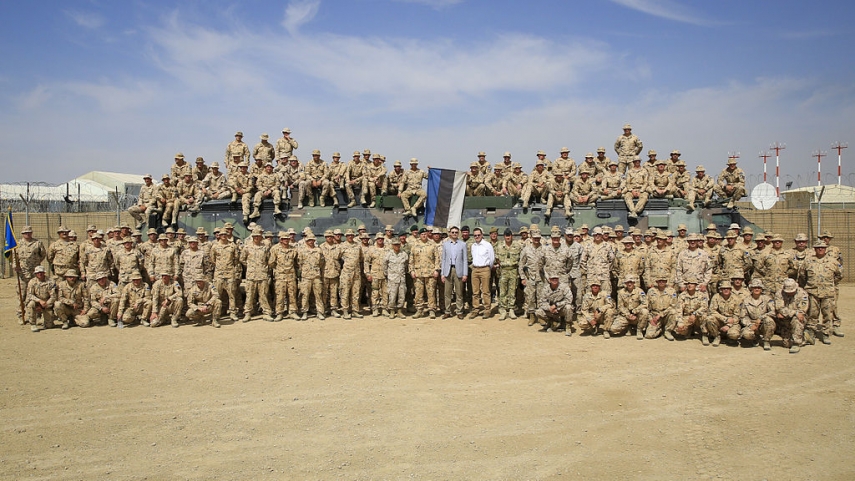 TALLINN - Approximately a third of the young men of the year pass conscript service in Estonia and the Ministry of Defense is planning to increase the number of youth in conscript service to 4,000, Defense Minister Juri Luik said.

When responding to an interpellation at the parliament, Luik said that while a general conscript service obligation is in effect in Estonia, only approximately a third of the young men of a particular year goes through conscript service in reality. The minister said that such a situation is not sustainable. "A general obligation must be general, otherwise the question arises why we have a national obligation at all if only some citizens are subjected to it," Luik said.

Luik said that there are a number of jobs in the defense forces where a very strong physical preparation is not necessary. "It is especially important considering the circumstance that a very large number of our veterans who actually have high military training, could find work in that situation namely in the defense forces," the minister said.